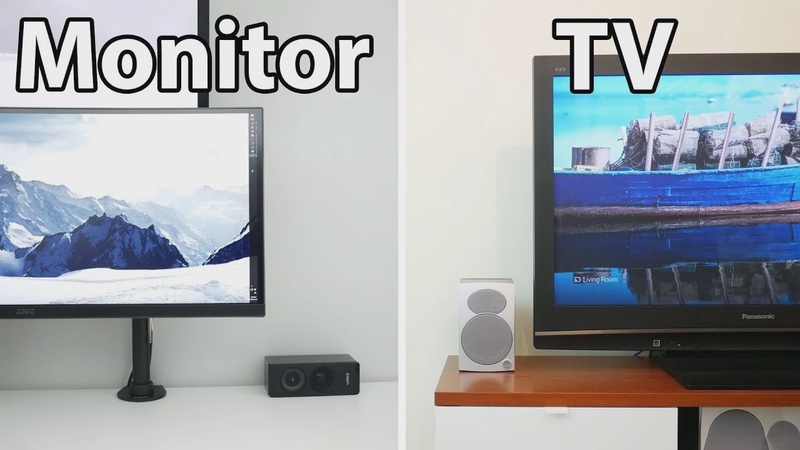 Life is full of situations where it makes sense to just take a shortcut, right? I mean, how many of us are guilty of just sticking of vase on top of a scratched table instead of refinishing the thing. And so it is with video signals. Most of the things we consume on our screens are compressed in some fashion in order to prevent overwhelming our connections. And today, we're gonna talk about a special kind of compression called, chroma subsampling.

No, this is not when you decide to try a bunch of sandwiches at once, but rather refers to a technique that takes advantage of the fact that our eyes are more sensitive to differences in light than differences in color.

Think about what it's like to watch a black and white movie. Although you might miss the colors, it's still very easy to tell exactly what's going on the screen, right?

So chroma subsampling throws out some of the video feed's color data in order to allow for more luminance information.

So that means the picture has enough contrast to remain clear to us, while using much less video bandwidth.

But how does this work? Well, when you're looking at chroma subsampling specifications, you might see numbers like four, two, two, or four, two, zero.

This basically means that if you take a four by two block of pixels, only one half, or one quarter perspectively, of the original color data, will be retained. The luminance data for each pixel is retained fully, that's the four, but applied to only one half or one quarter as many colors.

Chroma subsampling is a widespread standard for movies and TV, which quickly use the four, two, zero method. It's a big part of the reason you can watch 4K Netflix or YouTube without it constantly buffering. And even non-streaming options, like home Blu-ray players, make frequent use of it. And although this might sound like you'll end up not seeing accurate colors, our eyes simply can't tell the difference in many cases.

Given that a four, two, zero subsample video file only takes up about half as much space as an uncompressed or four, four, four file, it's not surprising that it's very commonly used. But are there times when four, four, four is actually important to have? The answer is yes, especially if your screen is connected to a computer.

You see chroma subsampling is fine for content with smooth gradations, like movies and sporting events, and even many video games. But if the display you have hooked up to your PC is subsampling, text and other UI elements with sharp edges, can look smudged and blurry.

This typically is not an issue for actual computer monitors, as these are usually designed to display a four, four, four signal, but televisions are notorious for undesirable subsampling, which you may have seen for yourself if you've ever tried to type a word document or read an article in your browser on your living room TV, an artifact sometimes called fringing. Pretty hard to read, depending on the background color.

Nowadays though, many modern TVs can be specifically told that they're connected to a PC, and therefore should not subsample. Typically, if you can locate a setting called something like UHD color, deep color, RGB, or something similar, switching to it should force the TV to display your images in four, four, four. And other times, simply selecting a PC or computer mode on your TV will also do the trick.

But if you're connecting your computer to your TV to enjoy high bandwidth features, like 4K at 120 Hertz, or HDR, make sure that television can support these bells and whistles simultaneously with four, four, four.

Recently, there was a bit of a scandal with one of LG's old LED TV lineups, because the TVs would chroma subsample when set to 4K 120, resulting in bad looking text when connected to a PC, even though the display's HDMI 2.1 ports should have delivered enough bandwidth to not have to subsample.

LG fixed the issue with a firmware update I guess, but this is just the kind of stuff you can expect when you're bold enough or rich enough to be an early adopter.