DON'T Throw Away Your Old Router 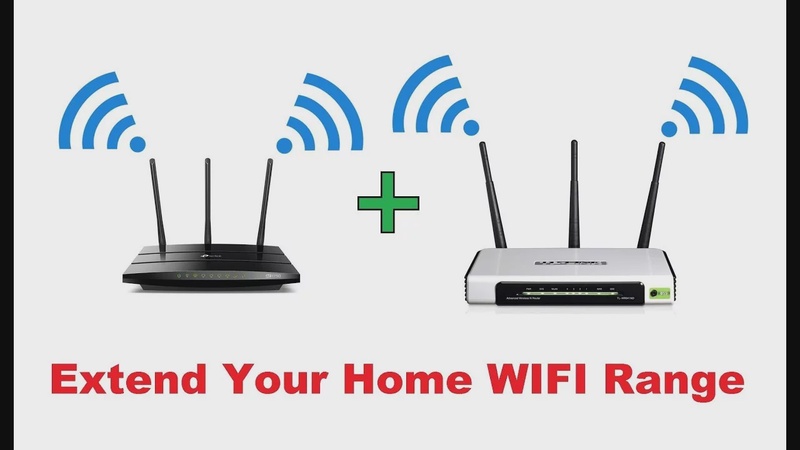 Have you ever been in a situation where your WI-FI doesn't reach far enough and you can't run a cable, you could buy a repeater or another mesh node but those things cost... money.

Fortunately, you actually might be in luck if you or a friend, has an old router lying around. Many modern wireless routers, even cheaper ones have a feature called Wireless Distribution System or WDS. This essentially allows you to disable the features you're not using and deploy the router as a repeater with the added advantage of giving you access to the wired Ethernet ports on the back.

You can think of kind of like running an Ethernet cable, but wirelessly.

So how do you set it up? Although there's usually a simple on-off option for WDS in your router settings. It's wise to do a little bit of configuration work as well in order to ensure it works properly.

Start by manually setting both your main wireless network and the secondary router to the same channel, so they can communicate.

To keep the connection stable, You'll want to give your secondary router a static internal IP address, but how do you do that?

Well, on a home network, every connected device is assigned a private IP address that typically starts with 192.168. This system ensures any incoming data is sent to the correct device. Usually your router assigns these addresses automatically through a system called DHCP, but for WDS you'll want to give your secondary router one IP address, it hangs onto permanently instead of having your main router automatically give it a new one periodically which can cause connection problems.

Log into your main router and find the place in the settings that we'll show you a list of all the connected clients.

Then go back to your secondary router and give it an IP address in the land settings, that isn't currently being used by any of those devices, make sure you start it with one nine, two.one six, eight.zero or one depending on which one your network uses and using a fourth number that's between 1 and 255. You can also set the second router static IP within the first routers DHCP settings by finding the second router's MAC address and putting it in there.

After you do this, go ahead and turn on WDS.

You'll get a prompt asking which wireless network you wanna connect to. So pick the right one and punch in the password.

Make sure by the way, that you turn off the DHCP feature on the secondary router,

your primary router will handle assigning internal IP addresses and having two devices on the same network handling DHCP functions. Oh... That can cause some pretty bizarre problems.

From here, You're all set to use your secondary router. If you're trying to connect a wire device, just plug in the Ethernet cable, the one of the land ports, not the wind port! The land ports.

But wait, there's a big caveat with using WDS because WI-FI is a half duplex protocol that can't send and receive at the same time. WDS tends to be slower than using a single router. In fact, if you're connected to the secondary router wirelessly, your speeds will be roughly cut in half.

Also keep in mind that you may not. Want to assign both routers the same login information, as client devices tend to hang on to the first access point they can connect to, for dear life! So your phone, for example, may not switch back to the primary router the way you would like to once it's in range, but while WDS isn't perfect. It's a great way to repurpose an old router. If you don't need the highest possible speeds and can be a lifesaver. If you have a wired only device you really need to use unless you don't mind tripping over the a 100 foot Ethernet cable you've snaked all through your house.

How To Protect Your Smart Home

Zigbee or Z-wave instead of Wi-Fi for smart home