Draper, the underwater drone that scans the ocean for microplastics

Microplastics are one of the greatest environmental problems that  humanity facing today. Tons of these products are at large in seas and oceans with a very dangerous feature: they manage to enter the food chain.

The fish we catch to put them in our mouths do not distinguish microplastics from ordinary food. They swallow it and it becomes part of their body as they are unable to digest it.

There are currently several projects at an international level that seek to put an end to ocean microplastics, but none like this radio-controlled underwater drone capable of scanning millions of liters of water in search of these particles. 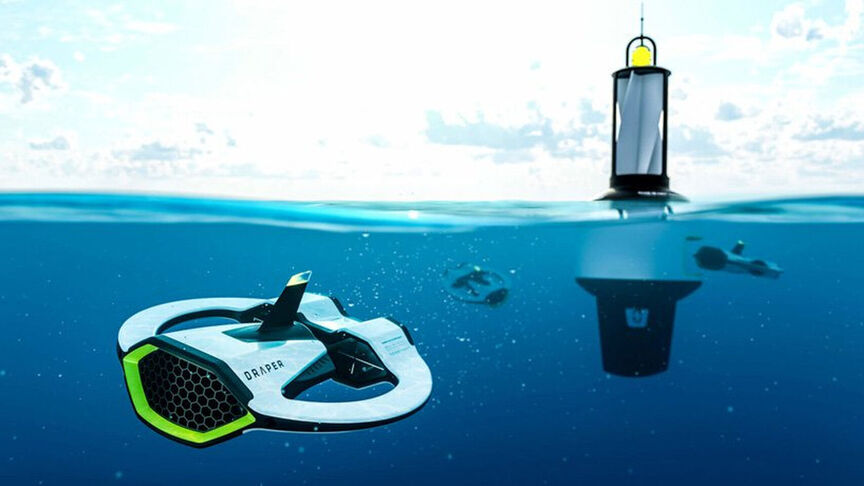 Draper, as its creators have named the submarine, is part of a non-profit project. The developers have top-level collaborations such as the US Environmental Protection Agency and promise to fight against the invisibility of microplastics.

Inside the drone they have installed a wide range of sensors and filters. The operation is very simple: its front opening is designed to filter as much water as possible, it will measure the concentration of microplastics and the excess water will be released from the back.

The process is completely autonomous and the Draper is based on GPS positioning to be located at all times. By measuring the concentration of the microplastics, it is able to map the areas where there are more it. 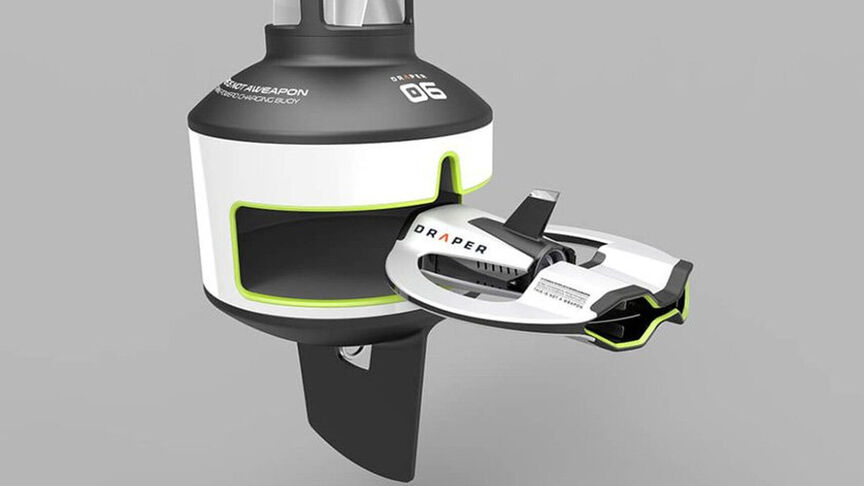 Another notable feature is the deployment of a series of buoys that would act as charging stations and use wind power to power the drones.

This underwater drone project has been carried out together with Sprout Studios. A marketing company hired by Draper to develop a branding strategy around the company's products. Future plans include the creation of a microplastic contamination index, as outlined by Desing Boom.

They will use their network of underwater drones to publish the measurements and make more or less reliable predictions. They also plan to make their microplastic recognition technology available in open source so that other companies can develop solutions.

The company that developed the drone, of the same name, specializes in autonomous systems, biomedical solutions and image and data analysis, among many other things. According to the company itself, products developed at Draper are included in space and aeronautical projects, apart from submarines like the one we have seen today.