A Detailed Look into the Grumman F-14 Tomcat - History, Design, and Technology 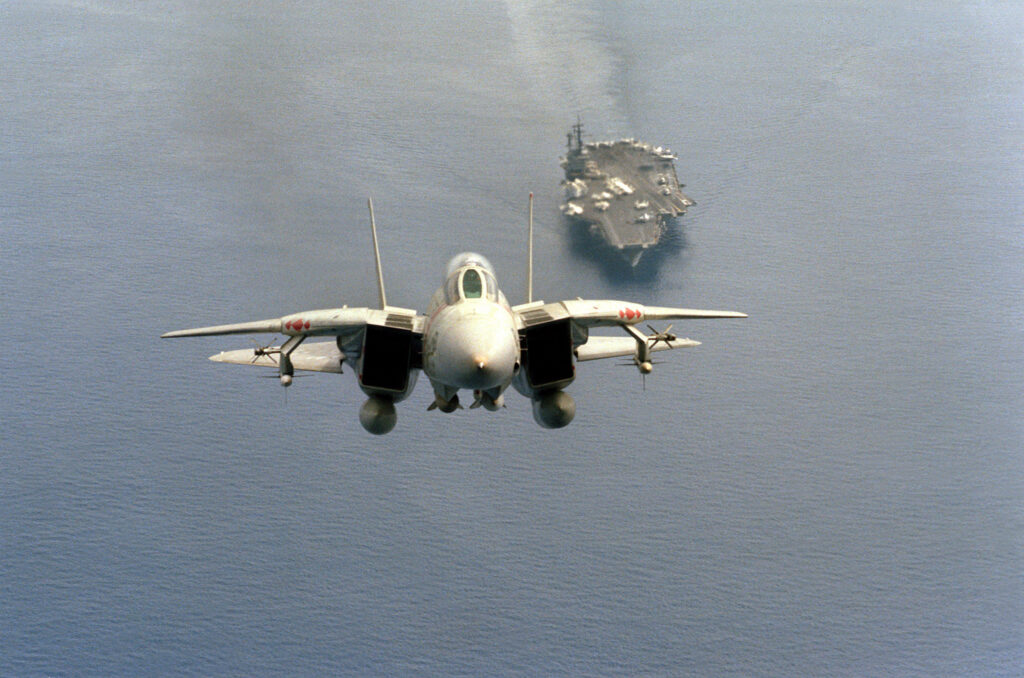 History of the Grumman F-14 Tomcat

The story of the Grumman F-14 Tomcat began in the mid-1950s as the Navy was evaluating replacement designs for their fleet of F8U Crusader fighter jets. At this point in time, Soviet jet fighters were beginning to pose a more significant threat to the U.S. Navy, and the Navy needed a more advanced aircraft to combat them. Thus, the Navy began looking for a new, supersonic, all-weather fighter jet that could be used in the role of an interceptor and air superiority fighter. The Navy required a fighter with exceptional range, high speed, and a large weapons loadout. The Navy contracted with Grumman Aerospace, McDonnell Douglas, and Boeing to produce designs for a supersonic, all-weather fighter jet that would be capable of intercepting enemy aircraft and conducting air-to-surface strikes. Grumman’s design, which was given the project name of “Swept Wing Advanced Fighter” or SWAF, was selected for further development.

Design of the F-14 Tomcat

The F-14 Tomcat was originally designed as a single-seat, twin-engine, supersonic, all-weather, long-range naval interceptor and air superiority fighter. Over the course of its service, the Tomcat would also be used for ground attack, reconnaissance, and electronic warfare missions. Although derived from the same design effort as the F-111 Aardvark, the F-14 is a smaller and more efficient design. The F-14 was designed with a large wing area with a “swept” wing configuration, which is a wing design where the leading edge and trailing edge of the wing are set at an angle. This allows the wing to have a higher aspect ratio, which increases the lift and reduces drag. The F-14’s wing has a 35-degree sweep, which reduces the amount of drag and allows the aircraft to go faster and have a higher payload-to-drag ratio. The F-14’s wing is also “double-slotted”, which means that the wing has two gaps in the leading edge where airflow can pass through. The F-14 is also “double-skinned”, which means that the fuselage has a covering on the inside. The covering on the inside of the fuselage helps to reduce the amount of drag on the aircraft. 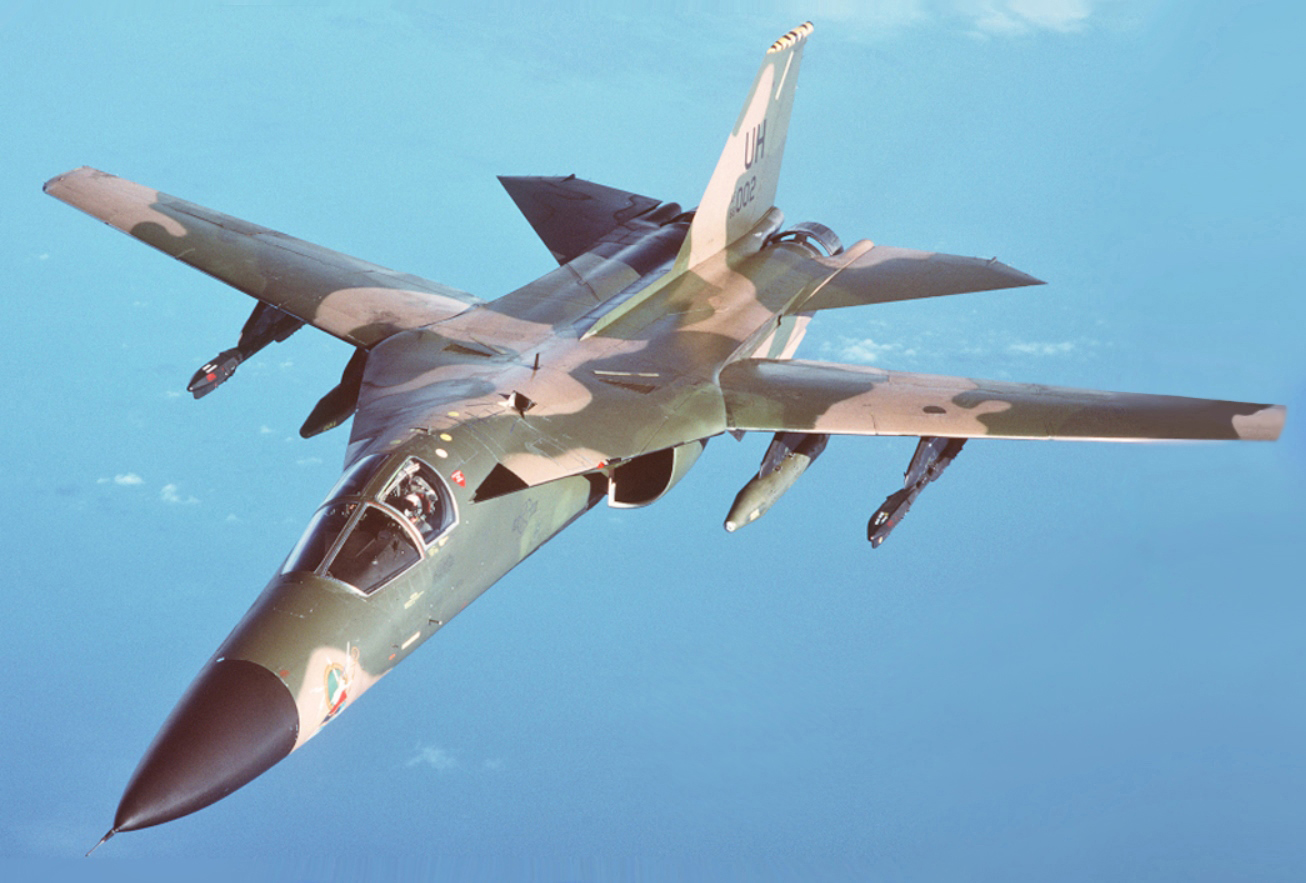 The F-14 Tomcat originally used a Pratt & Whitney TF30 turbofan engine, but it was later upgraded to the more powerful General Electric F110-GE-400 turbofan engine. The GE engine increased the speed of the Tomcat by 14.5%, increased fuel efficiency by 18%, and reduced the aircraft’s maintenance costs. The GE engine on the Tomcat was designed to be more reliable and have a longer lifespan than the Pratt & Whitney engines. The F-14 Tomcat also uses a fly-by-wire system, which was considered advanced technology in the 1970s. A fly-by-wire system is an avionics system that uses a computer-based network of sensors, actuators, and flight control computers to automatically control the aircraft. The F-14 Tomfly also uses an Integrated Inertial Navigation System (IIIN) that combines the aircraft’s Inertial Navigation System (INS) and its GPS receiver into one system. This advanced technology allows the Tomcat to navigate with greater accuracy and reliability.

The F-14 Tomcat in the Modern Age

Throughout the history of the Grumman F-14 Tomcat, the aircraft has been used in a wide range of applications. The F-14 has been used as an air-to-air fighter, air-to-ground fighter, and reconnaissance aircraft. It has been used to defend aircraft carriers from enemy aircraft, conduct long-range reconnaissance missions, and defend other aircraft from enemy aircraft. The F-14 Tomcat has been used by multiple branches of the United States military, including the Navy and the Marine Corps. During the 1980s and 1990s, the Navy used the Tomcat as its primary fleet defense fighter. However, as the Soviet threat declined and the Navy began to transition to an era of “Great Power competition”, they retired their F-14s in favor of the newer F/A-18E/F Super Hornet. 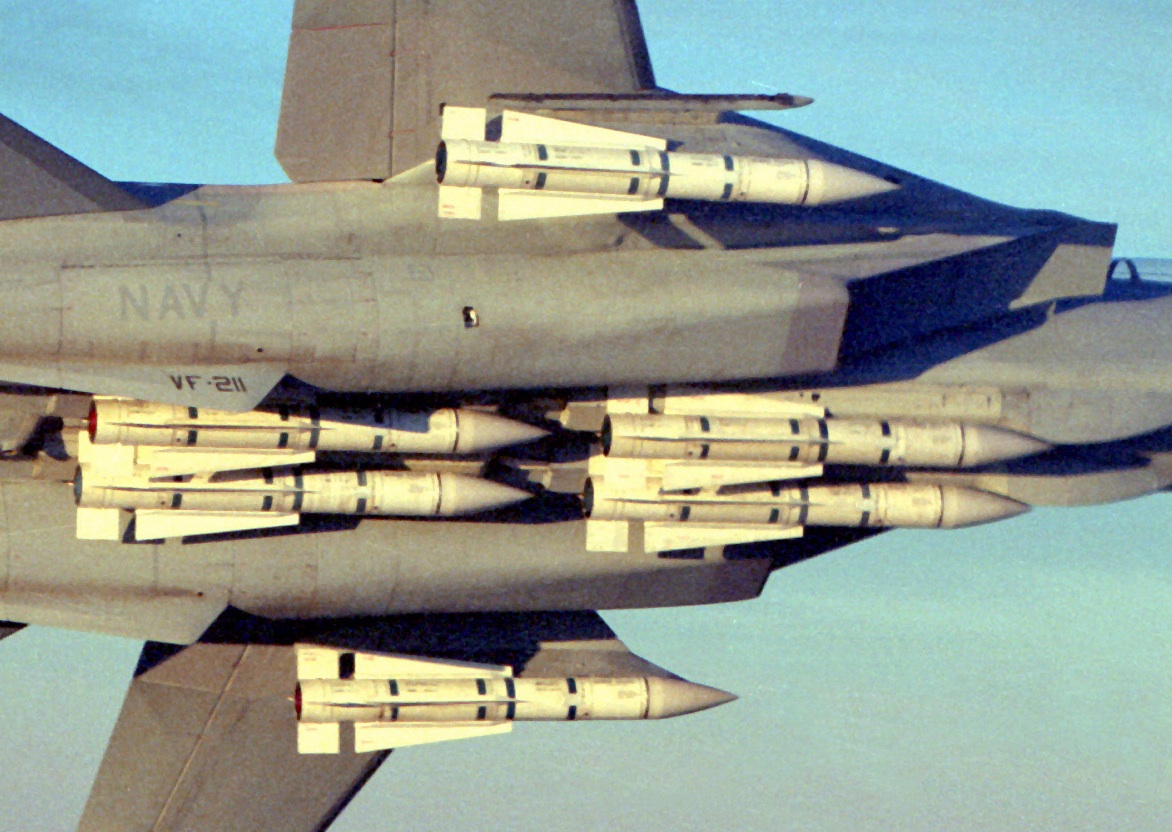