How to choose a fixed resistor？

There are many types of fixed resistors, and the choice of which material and structure of the resistor should be based on the specific requirements of the application circuit. Ordinary wirewound resistors are often used in low-frequency circuits or as current-limiting resistors, voltage divider resistors, bleeder resistors or bias resistors for high-power tubes. Wirewound resistors with higher precision are mostly used in fixed attenuators, resistance boxes, computers and various precision electronic instruments. 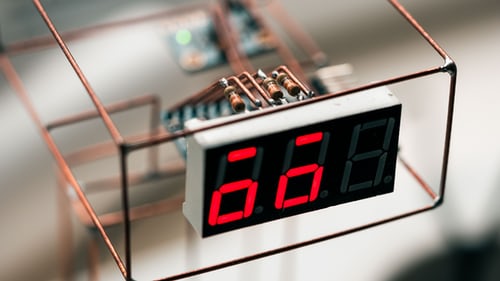 (3) In the high-gain front-end amplifier circuit, a resistor with a small voice electromotive force should be selected to reduce the noise interference on the useful signal. For example, a metal film resistor, metallized resistor, and carbon film resistor can be selected. Solid resistors have a large noise electromotive force and are generally not suitable for use in preamplifier circuits.

(7) Select the resistor according to the working environment. When the environments in which the resistors are used are different, the type of resistors selected is also different. Like deposited film resistors, it is not suitable for occasions susceptible to gas traceability and electrolytic corrosion; if the ambient humidity is high, metal film resistors or oxide film resistors can be considered, which can work for a long time at high temperatures of ±125°C.

How to Calculate Resistor Value?

What is a resistor? What should be paid attention to when selecting resistors?

What is an RC Snubber?

How to Install a Capacitor to an Amp