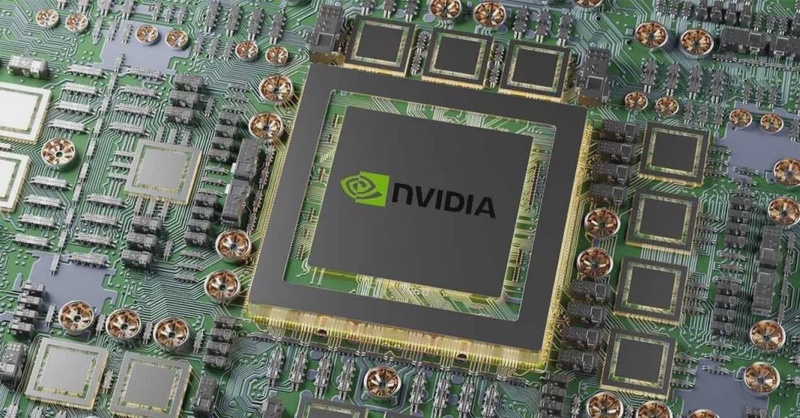 The focal point of any graphics card, once you get past the RGB lighting of course, is the GPU itself, which does all the number crunching that pushes the frames of your favorite games to your screen, but an often overlooked component is your video memory, which typically takes the form of these small modules surrounding the GPU, if you take off the cooler.

The memory stores visual assets like textures and other information that the GPU needs to process to render a finished frame.

Unlike GPUs, a video memory, or VRAM gets a boost in speed and performance every so often and today, we're gonna tell you about the latest, newest boost, a type of VRAM called GDDR6X.

GDDR6X is set to be the successor to GDDR6 and the older GDDR5 family on high-end graphics cards. Although plain GDDR6, without the X, is actually a fairly recent innovation with both the RTX 2000 series from NVIDIA and the RX 5000 series from AMD using it, the new extra version was developed to keep pace with the ever-increasing demands on our GPUs.

You see, the reason that video memory performance is so important is that you can have the most powerful GPU in the world but in order to render your frames quickly enough, it needs something to work on. So if your VRAM can't get visual assets and other crucial data to your GPU quickly enough, you can experience slowdowns and even crashes.

Generally speaking, higher resolutions and quality settings require more video or memory in order to store all that extra information, which is why you often see recommendations that users choose a version of a card with more VRAM if they're trying to play at 4K. But you need high speed to move all that data to and from your GPU quickly enough, which is where GDDR6X comes in.

Unlike typical data pathways called buses, which move data one bit at a time, GDDR6X uses a technique called PAM4 which isn't something you spray your skillet with, but rather a method that can send one of four discrete power levels at a time instead of two.

This means that GDDR6 can move two bits at a time dramatically increasing bandwidth. And as we demand graphic solutions that can pump out high resolution frames faster than ever, GDDR6X has made its way into graphics cards with the new NVIDIA RTX 3090 and 3080, which are aimed at 8K at 60 FPS and 4K at 120 FPS respectively.

And based on how much each module of GDDR6X can store, the RTX 3090 will have nearly one terabyte per second of VRAM bandwidth while the 3080 will deliver a still staggering 760 Gigabytes per second. That's right, having more capacity actually gets you more bandwidth. And not only that, the PAM4 scheme is more power efficient since it can send two bits per clock cycle, meaning super high-res gaming might not require as beefy of a power supply on desktop or suck as much power if you're using a gaming laptop, but hold on a second, I thought HBM was going to be the way of the future.

Well, High Bandwidth Memory or HBM did look like it was going to take the graphics market by storm, not too long ago, but it was more complex to manufacturer than various versions of GDDR and AMD who developed the technology, moved away from it for the RTX 5000 series. However, that does not mean a future variant of HBM couldn't compete with GDDR, as the powers that be are still working on improving the technology. And it might become cheap enough at some point to appear in mid range gaming cards instead of mostly in data centers, which are using GPUs for non graphics applications such as AI, but for now GDDR6X looks like it'll be "King of the Hill" for a little bit. I mean, it has an X in it and that makes it cool, right?