There may be no other group of heavy internet users that's more passionate about their internet connection than gamers. Yes, I'm talking to you, shooters and strategizers, and raiders and, of course, look I'm not fooling anybody, I am one of you.

Anyway, they say that fiber is the ultimate connection type, if you can get it. But, how true is that? Well, let's dive in.

First, I'm not going to get super technical in my explanation here. This is just the basics, for basic people like me. Let's start with what your options are. DSL, cable and fiber. Yes, dial up and satellite are out there too, but neither tend to work as well for online gaming. So, what are the differences between the primary three? 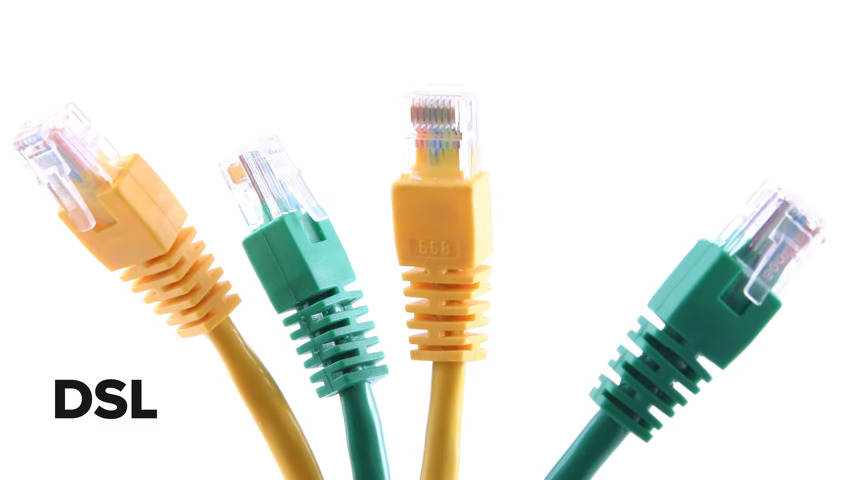 First up, DSL. DSL runs along your phone line. It's been around for a long time and it has gotten better, as the years have gone on. Frankly, it can be a really good option, if you're really close to your ISP, because the primary weakness of DSL is distance. The farther you are from your ISP, the slower your connection. 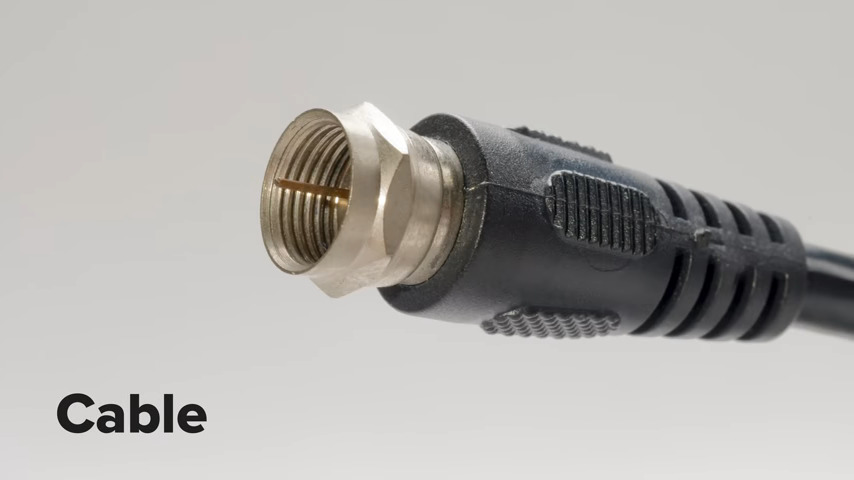 Cable internet runs through copper wire on a coax connection, and it tends to be much faster than DSL, at least historically. Cable doesn't rely on proximity to deliver a strong signal, so it doesn't really matter how far you are from your provider, as long as that line can reach your house. But, cable is not without its weaknesses. Like DSL, the existing cable infrastructure, is starting to show its age, which can occasionally affect reliability. But, the biggest weakness of cable is that, unlike DSL, cable is a shared connection. Think of it like a tree, with the cable company laying trunk lines which split into branches that head through a neighborhood, or down a street, and then individual lines shoot off of those branches. So, if you have a lot of people sharing a branch, and when everybody logs on during high traffic hours, everyone's signal is going to slow down significantly. 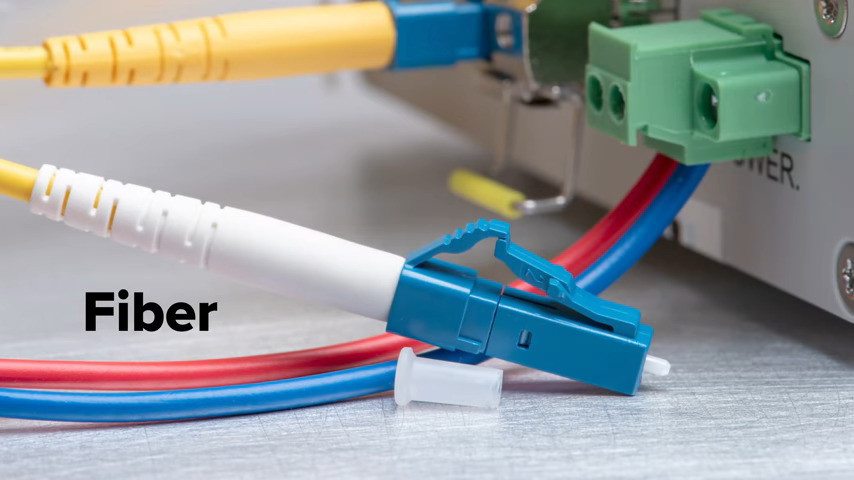 Finally, we have fiber, which is a wire made from glass, or plastic, instead of the traditional copper, of cable or DSL. I'll skip the science lesson, which frankly, I'm not qualified to give anyway, and I'll just say that because of the type of wire it uses, fiber is fast. Like really, really, fast.

Gigabit internet speeds are just the beginning of what fiber's capable of delivering. But, fiber's biggest strength, from the point of view of most of us consumers, is that it's generally symmetrical, instead of asymmetrical. An asymmetrical connection, like what you usually get with cable or DSL, means that you might get a 100 megabits per second of download speed, but your upload speed is only, say 10 megabits per second. That means you're receiving data really quickly, but you're sending it much more slowly. Fiber's symmetrical connections though, mean that generally, because you're getting gigabit download speeds, you're also getting gigabit upload speeds. For gamers who are constantly both sending and receiving data to keep up with the game in real time, you can see how attractive this would be. Especially if you're say, a Twitch streamer, and you need those upload speeds for your live streams.

Latency is simple. It's the amount of time it takes for a signal to make a round trip between you and your internet service provider. When it comes to latency, lower is better. So, 300 milliseconds of ping, probably not going to work. 20 milliseconds, you're doing fine there. Incidentally, this is why satellite internet, with its satellite orbiting 22,000 miles (35,405.57 km) away from you, has a hard time keeping up with real-time gaming.

Packets are the bundles of data that are being sent back and forth between you and your ISP. Naturally, you don't want those packets getting lost or corrupted in transit, which would mean that they need to be resent, increasing your latency. Again, the closer this number is to zero, the better.

And finally, jitter. Jitter is the change in your latency over time. Maybe that doesn't sound like a big deal, but if your latency is usually sitting at 20 milliseconds, and then it suddenly plummets to 10 or jumps to 30, then those data packets are going to arrive out of order, and it creates a whole new kind of mess.

So, the dirty secret is this, speed matters in gaming, but not nearly as much as some marketing materials would have you believe. Gaming actually requires relatively low speeds. Sometimes less than a single megabit per second. What matters more is how reliable are your connection is when it comes to latency, packet loss and jitter. And, any of our three connection types, can deliver good results in those categories.

So, who cares about fiber and it's fancy super-fast symmetrical speeds, right? Well, the thing is, fiber often, not always, but often performs better in those other categories too. Fiber networks tend to be newer, more reliable. The only problem here is that it's really expensive, and difficult to get infrastructure in place. Believe me, I should know. Google fiber was being installed where I live in Salt Lake City but, even the almighty Google, decided it was too rich for their blood and abandoned the project right before they got to my street. Yeah, that one hurt.

So fiber isn't necessarily better for gaming, but it often is, simply because of how reliable it tends to be. So, if you want to check how reliable providers are in your area, League of Legends, the popular online game, has a pretty great tool called lag report, that ranks your possible provider, so that you lag as little as possible, on your quest for ladder dominance.

What are the tips to avoid low streaming?