Samsung Is Becoming A THREAT To Apple's DOMINANCE In Tablets 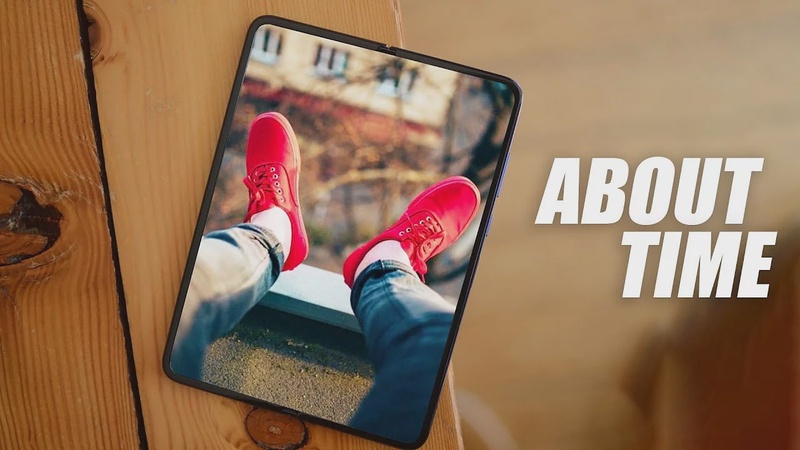 Samsung is on a roll lately. A couple of days ago we saw that Samsung was able to retain the number one spot in smartphone rankings after selling over 80 million smartphones in Quarter 3 of this year. They even surpassed Xiaomi in the Indian market to regain the top spot after losing it nearly 3 years ago.

Not only that they even recorded the highest revenue in the history of Samsung as a company at $59 billion dollars.

Finally, the Galaxy S20 devices were the most popular 5G enabled phones beating the likes of Mate 30 and P40 series from Huawei.

And now it certainly looks like Samsung has their eyes set up to conquer the tablet market as well, a segment where Apple has been literally dominating for years. We have data for the tablet market for Quarter 3 of this year which shows that the demand for tablets is growing as of late. I guess much of it has to do with the pandemic faced by people all over the world.

Apple was able to take the first spot with 13.9 million sales, an improvement of nearly 2 million units year over year.

But Samsung on the other hand, which ranked 3rd last year was able to take the second spot with 9.4 million sales with a massive growth of 89% year over a year gaining an additional 4.4 million sales over the 5 million shipments last year. With this Samsung was able to reduce the gap between them and Apple and sits at less than a 10% gap in market share for the top position.

Samsung launched multiple tablets in that time frame that made this possible, but they have found great success with the Galaxy Tab S7 duo which is the best Android tablet money can buy and arguably the Tab S7+ is the best tablet out there. Samsung has been trying to elbow its way into the tablet conversation for years, but it’s never quite reached the level of Apple in terms of popularity but with today's numbers it seems, that is changing, and Samsung might even do the impossible and take the crown of the world's biggest tablet maker from Apple something absolutely no one saw coming just a few days ago.

Galaxy S21 lineup has already entered the production stage which is again a month and a half earlier than usual reassuring Samsung is launching the devices early this time.

We also have information about when Samsung's going to release the handsets to the public. According to South Korean media, Samsung will launch the S21 in mid-January and it will be available in stores either at the end of January or the first week of February.

We also have information about the Exynos 1080, an upper midrange processor from Samsung that has better Antutu scores than this year's top of the line Snapdragon 865+. Samsung will keep an online event to launch this new chipset on November 12th. Like Ice Universe say, Samsung keeping a dedicated event to launch this chipset likely means they are serious about their chip division and have made significant improvements to take on Qualcomm's chipsets.

Speaking of chipsets we also have an alleged benchmark rumor of the Snapdragon 875 which shows it scored 847,000 points in AnTuTu much higher than its predecessor, which currently tops the charts with 663,000 points. That’s a jump of over 25%, a huge leap for a yearly upgrade. But since it's coming from a person we haven't heard before I would like you to take this score with a heavy dose of skepticism.

Of course with that being said, let me know what do you think about this down in the comments.

Samsung's BUDGET FLAGSHIP IS BACK