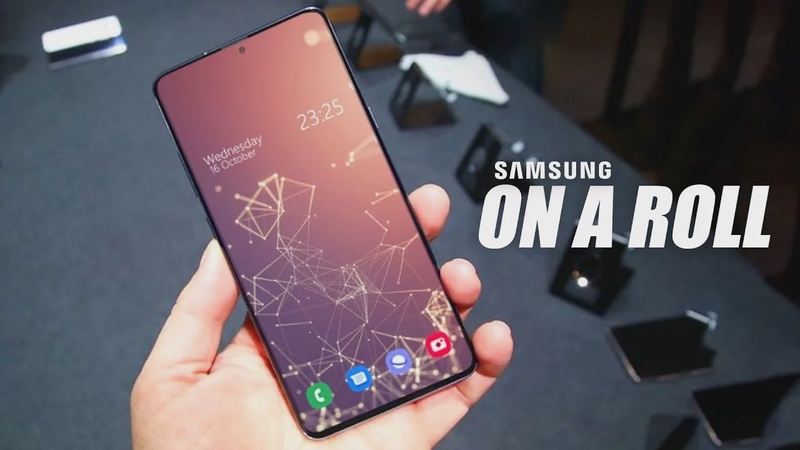 It's a well-known fact at this point that Samsung is the number one smartphone maker in the world. They have been at the top ever since they Overtook Nokia in 2012 ending Nokia's 14-year reign at the top. So clearly Samsung dominates the mobile industry at an international level.

But there's one market where Samsung falls behind Apple every eyar, a market where Apple dominates ever since the inception of iPhones and it's the United States of America. It's THE most important market for any smartphone companies because the Unites States is by far the world’s largest market for flagship mobile devices by quite a degree which also makes it the most profitable market for smartphone companies as flagship phones have higher profit margins than a midrange or a budget handset.

With that said, Samsung, for the first time, in over 3 years has able to beat Apple to top the chart in the United States for the most number of smartphones sold in Quarter 3 of this year.

According to strategy analytics, Samsung becomes the most popular brand in the US, followed by Apple at number 2 and LG at number 3. Samsung's market share was 33.7% in the US which is an increase of 6.7 percentage points compared to the same period last year, while Apple had a 30.3% market share and LG was at 14.7% in Q3 2020.

The success of Samsung is attributed to strong sales of their Galaxy A series including the Galaxy A51 and A71. And also their recent flagships the Galaxy Note 20 Ultra and the Galaxy Z Fold 2.

In any case, it's going to be a close fight between Samsung and Apple for the top spot in the US from here onwards because Samsung has also released the Galaxy S20 FE in Q4 this year which is doing pretty good according to the latest trends.

Also, the bezel size is the same as well so I'm wondering how in the world it's bigger than the Z Fold 2 while also maintaining the same bezels and same screen size. I don't know what sorcery is this but let me know what do you think? Is paying $1000 more for this device makes sense considering it has identical specs as the Z Fold 2 and a bigger gold-clad body?

Samsung Is Becoming A THREAT To Apple's DOMINANCE In Tablets