Samsung's BUDGET FLAGSHIP IS BACK 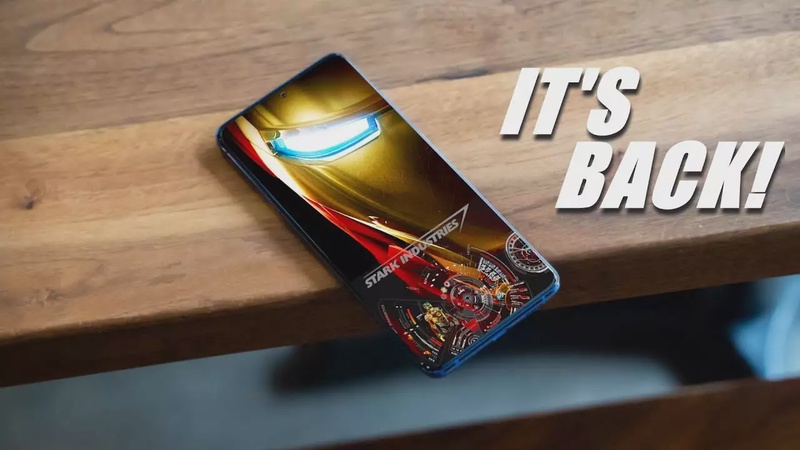 While OnePlus pioneered the concept of an affordable flagship smartphone, Xiaomi, Realme, and many others have sustained the momentum. Packing specifications that rival top-of-the-line hardware and nearly matching the experience, the line between a value flagship and a true premium device is blurry at best.

Early this year, Samsung launched the Galaxy S10 Lite which came very close to the full-featured Galaxy S10 experience with top-end internals, a software experience to match, as well as a quality camera set up. Despite the “lite” moniker, Samsung did not cut corners with the internal specs but priced significantly less than the S10 and S10+.

A lot of us were wondering if Samsung has a similar thing planned for the Galaxy S20 as well. I mean will there be a Galaxy S20 Lite. Well, the answer is... A new Samsung phone is in development with model number SM-G780. For context, the S10 Lite had a model number SM-G770. But the difference is going to be, instead of the lite moniker Samsung is deciding to call it the Galaxy S20 FE, FE stands for fan edition. It will be released in 4G and 5G versions, and the internal specs should remain the same as the Galaxy S20 series which also includes the latest Snapdragon 865 processor. The S10 Lite had only the Snapdragon variant, there was no Exynos. So the same should continue with the S20 FE as well. This means the Galaxy S20 FE will perform better than the S20 in countries which got the Exynos 990 variant. There's a performance disparity between the Snapdragon 865 and Exynos 990 so this will be a great option for those who want to get a Samsung phone with the latest Snapdragon processor.

The S10 Lite was priced $650 at launch, while I strongly believe S20 FE will not match that price but it should be significantly lower than the S20 series. Expect somewhere around $750 to $800. There's no information about when we will see this handset but if the S10 Lite is any indication, it should be at the end of this year. The first look of Samsung's latest flagship tablet has been revealed by Onleaks and at first glance, it doesn't look all that different from the Galaxy Tab S6. But there are some significant changes inside. The first one is the support for the 120Hz display. Whether you like it or not, the Galaxy Tab is designed to compete against Apple's iPad pro.

One complaint a lot of Samsung users had in the past is the lack of 120Hz refresh rate support in Galaxy Tab, a feature that has been there on the iPad Pro's for almost 3 years now. The difference was clearly there as you can see in this video, there's little lag while you're drawing with the S-Pen on the Tab S6 whereas it's seamless on the iPad Pro. So the 120Hz display on the Tab S7 will make a pretty big difference. The Tab S7 is rumored to come in two sizes - 11" and 12.4" - and the one we are looking at right now is the 11" model, we still don't know how the Tab S7+ will look like. Interestingly the fingerprint scanner is shifted to the side on the power button which is surprising since the Tab S6 came with an in-display solution. Here are the battery sizes and it should have the latest Snapdragon processor as well.