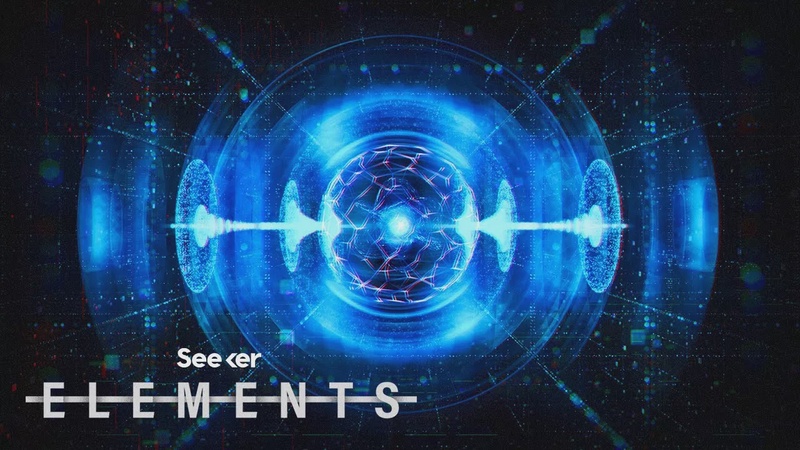 Here’s a puzzler for you — what’s it called when a system stays the same temperature... even when it has an energy input that should be making it hotter? I think most peoples’ answers to that question would be, ‘uh, it’s called impossible’. But it’s actually a real thing! It’s called dynamical localization — and physicists have now pushed this phenomenon further than we’ve ever seen before. But of course, with something funky like this, we’re not talking about a normal something... we’re talking about a quantum something.

Just so we’re all on the same page, there are two different types of physics: classical and quantum. These categories have two very different answers to the following question: if the state of a dynamic system is known initially and then something is done to it, how will the state of the system change over time in response to that action?

In classical mechanics, the answer is what we call deterministic. This means that if hypothetically, we knew all the variables involved in a given system, and we know all the variables involved in the action taken on that system, then we know for sure what the result of the action on the system will be. But of course, in reality, we never know any of these variables exactly, so even the classical dynamics can get pretty funky.

But quantum systems are on a whole another level of unpredictable. It’s really hard to understand what’s going on because what’s at play in the system may not exist in any certain classical phase... at least, until we try to measure it with our classical tools and from our classical perspective. That’s because quantum-mechanically, the multitude of possible states is unimaginably richer than what we experience in our classical world. And those states are also fragile and appear to us under measurements as multiple classically-thinkable states at the same time.

So, as you might imagine, this means the classical and quantum worlds tend to be at odds with one another. But the kicker is — they are both our world. So, finding an overarching theory that reconciles the quantum and classical worlds — that would be kinda a huge deal.

That’s a VERY general explanation of the differences between the two, but it helps bring us to our story, which takes place at the intersection of these two realms. See, in the classical world, a result of the second law of thermodynamics is that hot things will always cool down unless there’s something to stop them. So, for example, if you put a hot object next to a cold object, the cold object will absorb some of the energy emitted by the hot object and become warmer, while the hot object becomes cooler. That’s a basic example of a physics concept called entropy. But again, in this instance...the quantum world is special.

Well, new research is trying to answer just that. Because until now, dynamical localization has only been observed for single quantum objects that are exposed to energy that could heat them up. But a team of researchers has now, for the first time, modeled what they're calling ‘many-body dynamical localization.

In their model, individual gas particles are interacting with each other and are given a little kick every now and then, which adds energy to the system. But the system doesn’t heat up past a certain point, even when you keep kicking it. Compare that to classical mechanics, where particles in the same situation should continue to heat up until infinity if you keep giving them a kick.

This exciting computational modeling work is being followed by experimental work at the University of California Santa Barbara, where a team is using lasers to confine a quantum gas of lithium ions and then probe their behavior. See what they do. Preliminary results from this experimental set-up supports the modeling work — despite continued kicking, or addition of energy... the quantum system plateaus in heat. Which is totally wild, I kinda can’t get over it, it goes against everything I've ever learned in physics class.

But why is any of this important? Well, again — exploring the boundary between the quantum and classical worlds could help us understand both of them better, and maybe one day help us reconcile more of their discrepancies. But also, think about it: a system that doesn’t continue to heat up, despite continued addition of energy? That sounds like it could be pretty useful when we’re designing, say...quantum computers. Which are notorious for being SUPER delicate when it comes to heat. So, that’s just one real-world example of us applying stuff that sounds kinda like magic to our very tangible problems, both present and future.