A message that all science fiction fans have been waiting for: scientists have managed to project a 3D hologram that you can actually feel when touching. In addition, the hologram is capable of emitting various sounds.

In science fiction series like Star Trek, hologram technology is an integral part of people's everyday lives. In reality, however, we are still far from a functioning holodeck.

However, Ryuji Hirayama and his colleagues from the University of Sussex in England have now succeeded in revolutionizing the existing hologram technology and getting closer to the fictional holodeck from Star Trek. The scientists projected a three-dimensional hologram, the surface of which you can actually feel. The hologram is also capable of emitting different sounds, as the scientists report in the journal Nature. 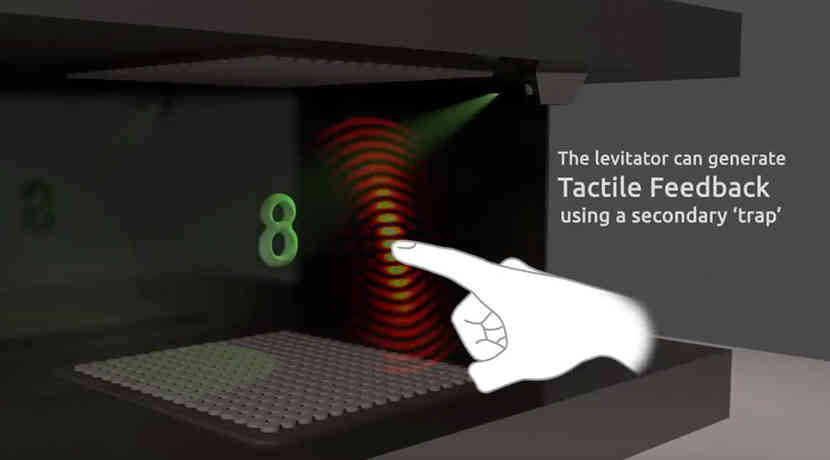 This was made possible by so-called acoustic levitation. Ultrasonic waves move small illuminated particles and simultaneously generate sounds and tangible resistances in the air.

The scientists used the Multimodal Acoustic Trap Display developed in 2018 as the basis for their new hologram. The so-called MATD enables free-floating projections. With this type of hologram, the smallest particles are moved by laser beams and illuminated in a targeted manner. This creates the hologram for the human eye.

But instead of controlling the particles with laser beams, scientists used ultrasonic waves to do this. The sound pressure used in this process creates an acoustic field that keeps the particles suspended. This allows the particles to change positions up to 100 times per second. The illumination of LEDs creates a visible, floating and moving image for the eye — the hologram. 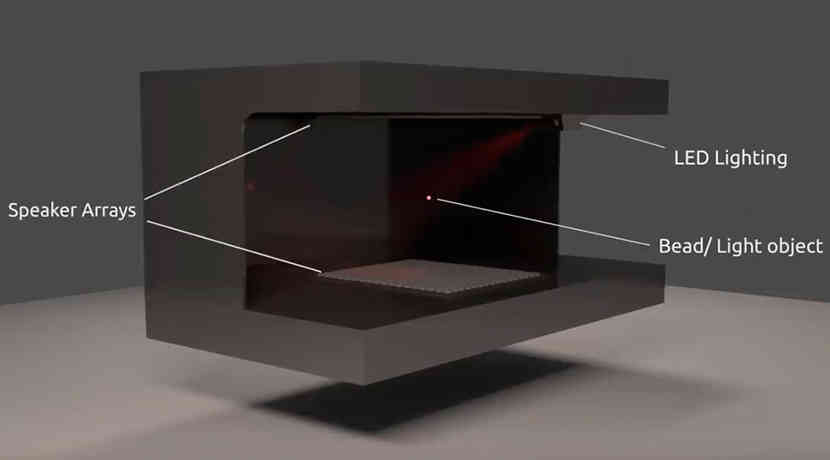 The scientists have constructed their prototype exclusively with cheap materials available in specialized stores. The device is about the size of a microwave and consists of a total of 512 freely arranged ultrasonic speakers.

In their first tests, the scientists have created holographic images of a rotating globe, letters, a Rubik's Cube and intertwined rings.

Since the hologram is created with an inaudible sound, it transports energy through the air. This can create sounds or irritate the skin, which we interpret as keys.

Since the scientists emphasize that they built the hologram very inexpensive and only with commercially available materials, there is still room for improvement.  For example, higher frequencies, stronger ultrasonic speakers and optimized software could allow even clearer images and more intense touches.

What is Tactile Virtual Reality and how is it used?

What is a mechanical keyboard?

Importance of statistics for Data Scientists

Community Mobile App Development: What Features Should Have?

Nothing Phone 1 - Doing It Right