AMD has unveiled its ultimate weapon: the AMD Threadripper 3990X. A processor with no less than 64 cores and 128 threads. The new AMD release complements the previous Threadripper that already surpassed by far Intel in its extreme range with its 24 and 32 cores respectively.

Although it may sound strange, this is not one of those processors that we see in servers and that users can't even touch; it belongs to the AMD HEDT (High End Desktop) range, included in the domestic range, and it aims to be the definitive processor for extremely CPU-intensive tasks.

Specifically, we are talking about a 64-core, 128-wire processor, manufactured using the 7-nanometer lithography process with Zen 2 architecture, with base frequencies of 2.9 GHz and 4.3 turbo, and with an impressive 288 Mbs cache memory

These are the full features of the Threadripper 3990X:

AMD has accomplished several feats in the world of PC hardware. It made the 16-core mainstream with the Ryzen 3950X, which put the all-powerful Intel Core i9-9900K against the ropes with a better price/performance ratio. The Threadripper has forced Intel to reduce the price of its extreme Core range, which cannot directly compete against AMD with the new 3rd generation Threadripper.

This processor is based on EPYC 2, i.e. a similar 64-core processor and has 8 8-core chips inside using the chiplet technology that characterizes AMD. There are some "sacrifices" since its predecessor, but with a series of added advantages.

What AMD has done is double the number of cores, from 32 to 64, and therefore the price. It is not a cheap processor; it costs about 4,000 dollars, but seeing its power and taking into account that this keeps the 62 dollars per core, it gets the Threadripper 3990X, even though it doesn't look like it, it is an excellent value for money option. 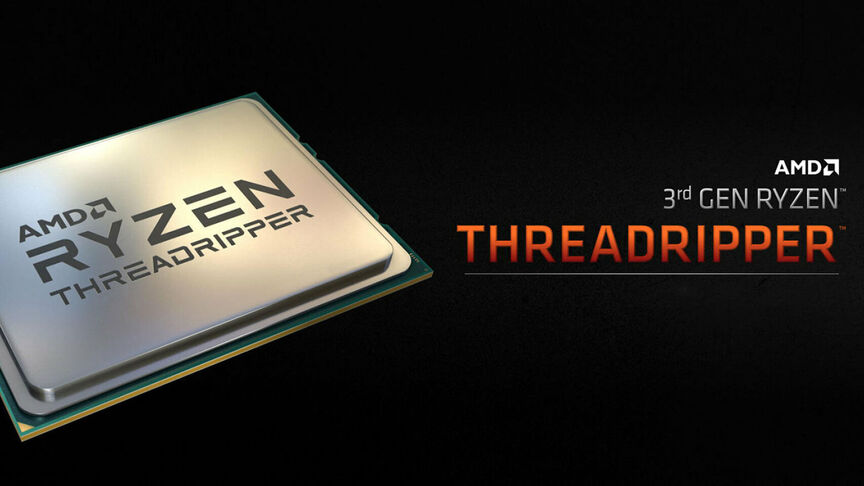 Power consumption is up to 280W, which AnandTech estimates translates to about 3W of actual power consumption per core. About 198 W of maximum load. All this means that AMD has chosen the best processors in its Ryzen 3000 range to use its chip technology to make up the 3990X.

Windows is a problem

So much power means adapting our systems. Using the 128 logical cores of the 3990X in Windows is by no means an easy task, as they are divided into groups of 64 threads, as if it were a PC with two sockets. The key is in the Windows version; while Windows 10 Home supports up to 64 cores, the Enterprise version onwards supports 128 or 256. Therefore, to get the most out of Threadripper 3990X, we'll have to choose Enterprise. 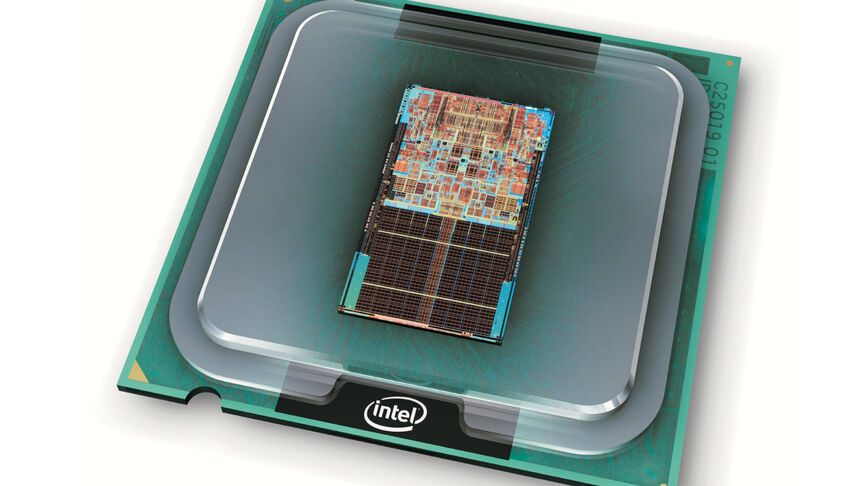 The power of this Threadripper can put Intel in a serious bind. The firm is stuck in its eternal process at 14 nanometers and its latest extreme range processors (i.e. HEDT) are not only poor revisions of its previous processors, but clearly inferior to AMD's proposal in this respect.

This superiority forced Intel to lower the prices of its extreme processors, and the tenth generation Intel Core Extreme has failed to convince much of the industry. It's true that we're talking about processors with lower specifications than Threadripters, but until the 10980XE, its "equivalent" to the 3990X with 18 cores and 36 threads can barely cope with an AMD processor in the domestic range. 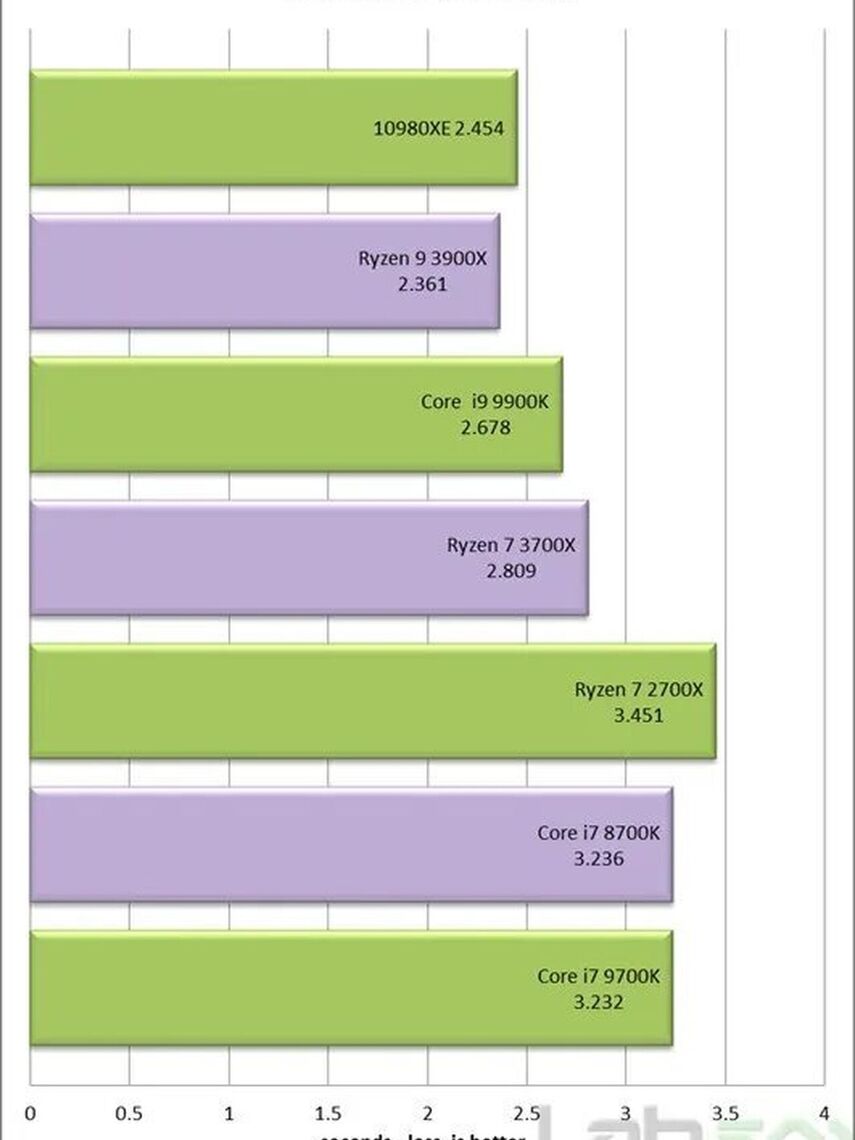 Ideally, AMD's Ryzen processors (which belong to the most basic home range) should be no match for Intel's extreme range. Benchmarks made at the time of the launch of Intel's tenth generation of extreme processors show that they have problems when facing the high end of Ryzen, with the new 3700X, 3900X and 3950X.

As if that weren't enough, in the presentations of the new Ryzen 3000, AMD demonstrated its dominance in the market by putting its Ryzen 9 3900X processor against an i9 9920X, a more expensive processor and belonging to the extreme range. Again, let's remember; Intel's extreme range is now more affordable than AMD's Threadripper range, but with a much lower power and fewer features.

Intel has not lost its leadership yet, as it continues to dominate the server and laptop markets with an iron hand. However, there are many voices asking Intel for a complete renovation and a step forward to reach all the margin that AMD has taken from Intel in just a few months.

Jacob Enderson
01 May 2020 · 3.1K · 1
Read also: Talk To Me In Korean listen online, What If I Told You: How Religion Ruined Me & Jesus Saved Me listen online, ¿Cómo ser [email protected] en tiktok? listen online