This Massive Wall of Galaxies Is Lurking Beyond the Milky Way 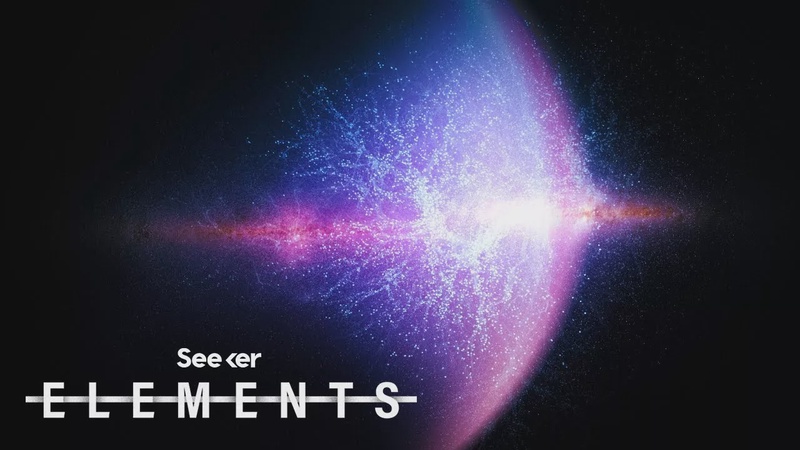 Do you ever feel like you were born too late? You may have the urge to be a great explorer, but the age of cartographers mapping our continents’ shores and mountains has long since passed. Well, I have good news: there are still places that remain uncharted. You may just have to point your gaze upward to find them. And in fact, cosmographers recently revealed a massive wall of galaxies shockingly close by that was hidden from our view until now.

That’s right, there are scientists called cosmographers, and like cartographers mapping out our planet, their goal is to map out the observable universe. From their findings we can learn more about the structures that make up everything we can see and gain insights into those features we can’t see.

You may think that stars and galaxies are all scattered about randomly and in one sense you’d be right. On a large enough scale, the universe is uniformly spread out, and this is what’s known as the cosmological principle. But as you zoom in, things start to become more distinct. Stars, galaxies, and galaxy clusters bunch up and form enormous structures, but the gravity of the stars is not what pulls them together.

Rather it’s that illusive and invisible stuff called dark matter that gives shape to the universe, so as we map it out, we’ll be able to refine our understanding of the universe’s makeup. But cosmography isn’t always as easy as pointing a telescope towards the sky and writing down what you see. Sometimes, even massive structures are hidden from view.

Our own Milky Way’s dusty center obscures whatever is behind it, an area of the sky above the South Pole that has been dubbed the “Zone of Avoidance.”

Which is funny, because the Zone of Avoidance is also what I’ve been calling places with people during the pandemic. Some cosmographers were undaunted by the zone though, and they pulled out some clever tricks to peer into it. The universe is expanding which means on the whole, galaxies should be moving away from us at a constant rate. Using a catalog of the motions and distances of 18,000 galaxies called Cosmicflows-3, the scientists noticed that some galaxies were moving faster or slower than expected, and seemed to be drawn to something in the middle, something hidden in the Zone of Avoidance. Something… big.

They have creatively dubbed this wall-like structure above the South Pole the South Pole Wall, and not only is it enormous, it's one of the top-ten biggest structures ever observed, it’s also relatively close. It’s 500 million light-years away, twice as close as a similarly sized structure called the Sloan Great Wall. It’s large enough and close enough that it actually affects the velocity of our own galaxy, contributing about 40 km/s to the movement of the Milky Way.

The South Pole Wall could in fact be even larger than we think. It’s curved shape allowed for a lot of it to fit within the Cosmicflows-3 view, but it’s possible that the wall extends beyond what we can see. We’d need a bigger map to know just where it ends. It’s incredible that something so enormous was hiding just behind the dusty curtain of the Milky Way’s center.

Who knows what other areas of the universe’s map are obscured from view? It’ll take better technology and more research to see the unseeable, which means if you feel that itch to be one of the next great explorers, now is the perfect time to look to the stars.

Since the universe is so enormous, mapping out the whole thing is an enormous challenge. So, some researchers have turned to an unlikely place for guidance: slime mold.