This Mutant Super-Enzyme Can Eat Plastic Waste Within Days 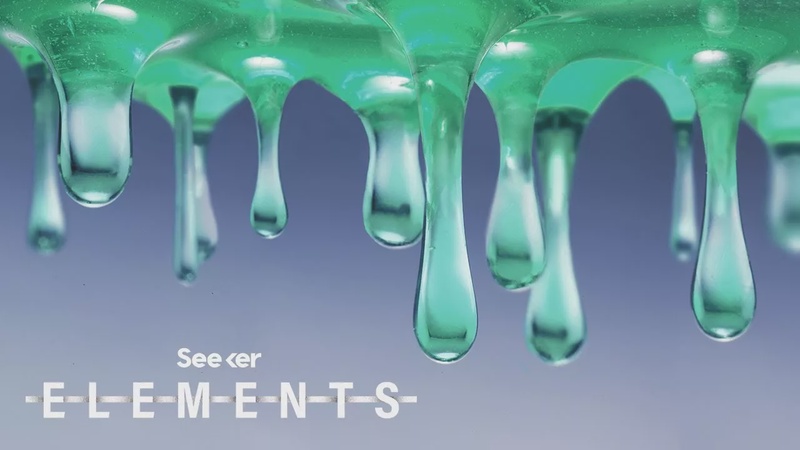 Now though, scientists have created a new “super enzyme” that can decompose plastic faster than ever before, and it could revolutionize recycling.

Not all plastic is the same; there are actually several materials that fall under the term. The plastic most disposable bottles are made out of is polyethylene terephthalate, or PET. As a material, PET is ideal for carbonated beverages because it doesn’t explode from the pressure while still keeping soft drinks fizzy. PET is recyclable, but typical methods used today involve melting down products of all different colors, resulting in a gray or black plastic that’s not very appealing to consumers or as durable. It’s also cheaper to use new PET instead of the recycled variety. So, scientists are looking at ways to break PET into its component parts, allowing recycling plants to make products indistinguishable from virgin PET by ignoring dyes and eliminating the need for sorting.

Decomposing the plastic would also avoid some environmental issues of melting it down. One alternative uses enzymes that target the bonds in the material, and amazingly... scientists have discovered some of these enzymes naturally occur in bacteria.

That’s right, there are microorganisms that have the ability to decompose plastic. The bacteria that breaks down PET the fastest out of any we’ve discovered so far were discovered in a waste site in Japan in 2016. They can eat through low-quality plastic in about 6 weeks, though highly crystalized PET like the kind found in bottles takes longer to break down.

So, scientists searched for a way to pick up where nature has started. First they experimented with variations of the enzyme the bacteria make called PETase. One lab engineered version was found to break down PET about 20% faster than the naturally occurring variety. But the same Japanese bacterium has another trick to further break down PET, a second enzyme called MHETase.

MHETase takes a product PETase creates, mono(2-hydroxyethyl) terephthalate, and further cuts it up into terephthalic acid and ethylene glycol. These are the building blocks of PET and returning it to this state could mean the same plastic could be recycled endlessly, cutting down on the need to make more from petroleum.

When researchers used their mutant PETase and MHETase together, they found it broke down plastic twice as fast as PETase alone. But the real gains came when they synthesized a link between the two enzymes, in a way that almost looks like they’re holding hands. With their powers literally combined, they sliced through PET six times faster than PETase alone.

You may be wondering why the bacteria don’t pull off this same trick themselves? While the two separate enzymes are made within the same bacterium, the combined super enzyme is just too large for their little molecular machinery to produce. So thank you for the nudge in the right direction, little guys, we’ll take it from here.

Of course, this doesn’t mean the end of plastic waste as we know it, the researchers note even with the increased speed over PETase alone this new super enzyme is still not fast enough yet to be commercially viable. They’re going to have to find other ways of speeding the process up if we’re going to close the loop on plastic products.

Even if scientists one day make a bacterial enzyme that just obliterates plastic waste, there’s still a major piece missing: us.

Fewer than 30% of bottles used in the US are recycled, and that rate is much lower in places that don’t incentivize it. We have to get better at keeping plastic out of the environment and getting it somewhere where it can be reused. Simply making sure what you use finds its way to a recycling facility can be a big help. Develop good recycling habits and if commercial-grade plastic-munching bacteria ever do arrive we can be sure they have plenty to chew on.

While some bacteria have PET slicing enzymes originally meant to break down leaves, the bacteria discovered in Japan appear to have evolved PETase as a response to plastic waste.

Jacob Enderson in Windows
20 May