React Native is a Facebook platform for creating React applications for Android and iOS. If you’re familiar with React Native App Development Services, you’re aware that beginning a project from the ground up can be a time-consuming, boring, and repetitive task. As a result, we’ll look at some of the most common React Native boilerplates in this post, which will help you get started on a project much faster.

These are, in my opinion, some of the best boilerplates available today, and they were all created by incredible developers. To save you time when selecting a boilerplate from this post, I’ll go through some of its features so you can figure out which one is the right match for your project.

The UI architecture, navigation type, and testing capacity of the boilerplates that will be seen later in this article were used to evaluate them.

I did not rank these projects because I feel that each one is a valuable tool in its own right. However, the order in which they appear is determined by their number of stars on Github.

Ignite is the most common React Native software boilerplate for both Expo and bare React Native, with 12.2K ratings, and it comes with Expo support out of the box. MobX is used for state control, React navigation is used for routing and navigation, Apisauce is used to communicate with REST servers, and the Jest platform is used for testing in this TypeScript-ready project.

This boilerplate appeals to me because it is Flipper-ready, Reactotron-ready, and supports Expo out of the box. Aside from that, this boilerplate uses MobX for state management instead of Redux, which is considered to be much easier to understand than Redux. It also includes AsyncStorage, which is combined with MST for state restoration.

Ignite has a command-line interface known as ignite-cli. It is advised that you use npx, which comes with Node.js, to access the latest version of the CLI at runtime rather than installing and managing a specific version of the CLI globally.

You should be able to build a new project with the following commands after meeting all of the prerequisites specified on this project’s page:

React Native Starter by mcnamee is a boilerplate utility for React Native that will get you up and running fast. On GitHub, it has 3000 stars.

The boilerplate’s creators made certain that the batteries were included. This boilerplate includes not only NativeBase, a library that provides important cross-platform React Native UI components, but also Redux persist, a library that helps us to save the redux store in our browser’s local storage.

You may use this boilerplate to start a new project by simply cloning it with the following command: 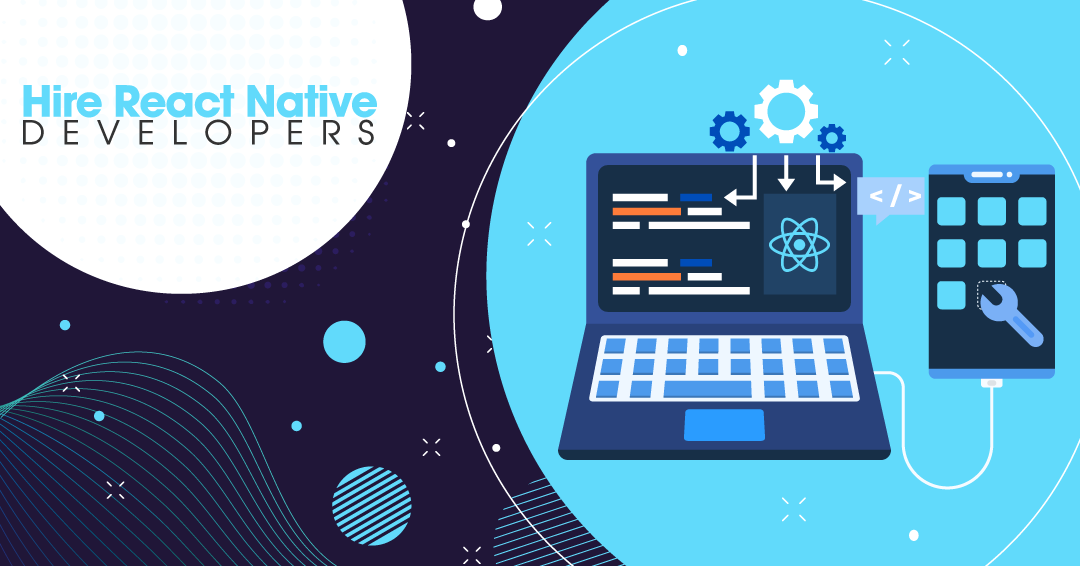 The Coding Machine’s React Native Boilerplate is a React Native project framework for creating strong cross-platform smartphone apps with a distinction of issues between the user interface, state management, and business logic. On Github, it has a rating of 2k stars.

The Redux state management system, React Navigation for routing and navigation, Axios for communicating with REST servers, and the Jest framework for checking are all included in this boilerplate.

This boilerplate is simple to set up and includes an internationalisation library called i18next.

Hire Dedicated React Native Mobile Developers to build a new project with the following command after meeting all of the prerequisites specified on this project’s page: 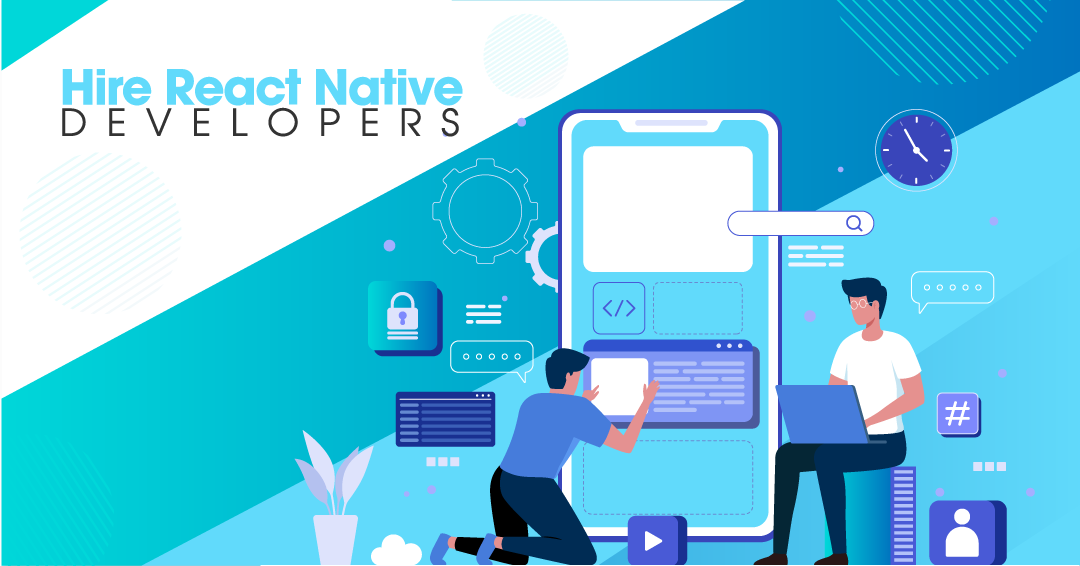 Since this TypeScript-ready project is intended to be simple, it does not have any libraries for state management, navigation, UI architecture, or communicating with REST servers. It does, however, provide the Jest system for checking.

This boilerplate is ideal for those who want to get a react native project up and running quickly.

You should be able to build a new project with the following command after meeting all of the prerequisites specified on this project’s page:

We discussed some React Native boilerplates above that make developing our app a lot simpler. If you have any serious platform problems, React Native is currently one of the top options for most use cases. At Hire React Native Developers, we will assist you in bringing your smartphone app to a high level of growth.