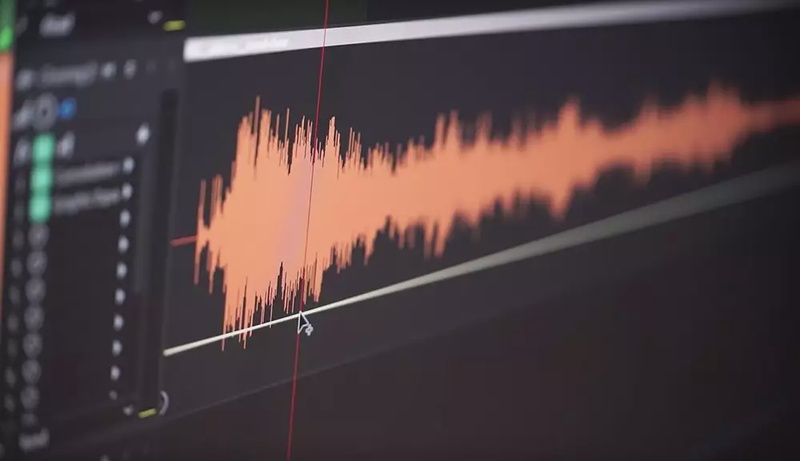 Sometimes you just wanna turn your speakers up loud and jam out, right? But have you ever noticed that they'll sometimes crackle or sound distorted if you start really pushing the volume. This is a phenomenon called Clipping. And unlike that thing you do to your nails sometimes, if you're actually being hygeinic this is something you never want to happen, but why the heck does it happen?

So here's what's going on, speakers are powered by amplifiers, which send a voltage to your speaker drivers that make them vibrate in a certain way, thereby producing sounds that you can enjoy. Amplifiers obviously need power, and lots of them. Especially ones inside mainstream consumer electronics like phones and powered speakers that you can just plug into the wall have built-in power supplies that can only provide so much juice. I mean, try driving a pair of huge floor standing speakers with a tiny headphone amp. See how far you get.

Exactly how much power your amplifier will need to produce a certain sound, will depend on what the sound is. Louder sounds, think heavy drum beats or a singer forcefully hitting those high notes, or cymbals being banged together.   Those require more energy than other noises.

If the energy required by the audio signal is more than your amp can handle because its power supply is too weak, Clipping is the result. The reason it's called Clipping is that if you plug your setup into an oscilloscope, you can see the signals that have a high amplitude. Meaning that they require a lot of power, are clipped off.

With the result being that the waveform will be flat on top because the high power signals couldn't be amplified enough.

So in place of the higher power portions of the audio track, you instead get distortions and crackling, since the actual signal isn't reaching your speakers as intended.

And Clipping isn't just annoying to your ears, it can actually damage your speakers. When Clipping occurs, amplifiers often end up pushing too much high frequency energy to your speakers. Meaning that the tweeter, the part responsible for producing higher sounds is especially at risk for permanent damage, if there's lots of Clipping present.

Some speakers have limiting circuits built in to prevent damage from Clipping. But even if your speakers aren't at risk, you don't want your audio to sound terrible.

So how do you avoid Clipping? The easiest and most obvious way to do this is to just turn down the volume. This will prevent the load on your amplifiers power supply from getting too high. Specifically if you are using a smaller or a cheaper set of speakers, or a gadget that simply can't handle high power. But let's say you're using a more elaborate setup where you're buying components like speakers and amplifiers separately. Your best bet here is to find a set of speakers that can produce the volume we want often listed as the Sound Pressure Level, and then choosing an amplifier and power supply that can provide more than the listed power requirements of the speaker.

Also, be sure to check out the impedance rating of both your speakers and your amps, and be sure that they're matched up. Ratings are often given as a range. So as long as there's some overlap, you should be good to go. And pro-tip if you're trying to fine tune, especially your car audio, you can actually hook up an oscilloscope, play a test tone, and see at what level the amplifier starts Clipping the waveform.

Meaning you could just turn down the gain on the amp until the waveform looks good at whatever specific volume you want to be your max. This way your speakers won't clip no matter what you're playing, and you won't damage them or your ears.

Of course, if you don't want to do all this, you can just listen to AirPods like, but don't turn those up too loud either, because they just sound bad.

Napster, Winamp, RealPlayer – Where Are They Now