Facebook introduced React Native framework for building native applications using React. Nowadays every tech giant is using react native-like Microsoft, Walmart, Shopify, and Wix. If this is not enough for you then let’s take a look at the major reason why to trust react native for mobile app development.

Cross-platform: Write once, use anywhere

Everyone wants their business to run fast with great success. Because the emerging technology market is competitive and demands companies to perform faster with great stability. 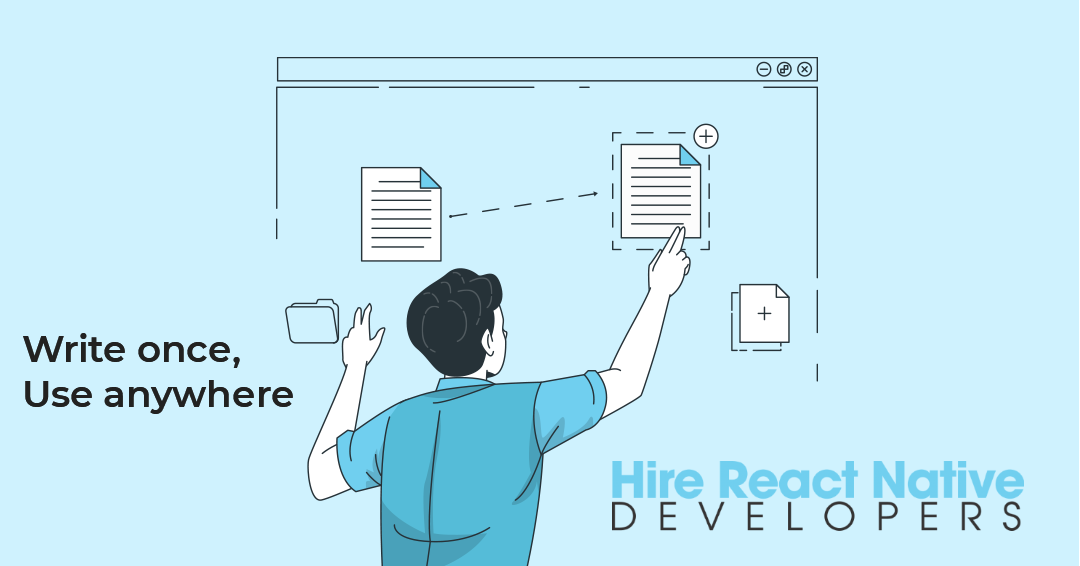 React Native UI component has the concept of declarative UI-based architecture with amazing front end development. React Native allows developers to build large-scale apps with fewer bugs. The basic aim of react native is “learn once, write anywhere” and it is the important element of reacts progress and growth.

If you Hire Dedicated React Native Mobile Developers who are already familiar with react then it will be easier for them to develop a more predictable UI in mobile applications with fewer bugs.

As we all know the basic aim of react-native discussed above a good amount of code can be reused across react renders, including web, mobile, Unity, VR. 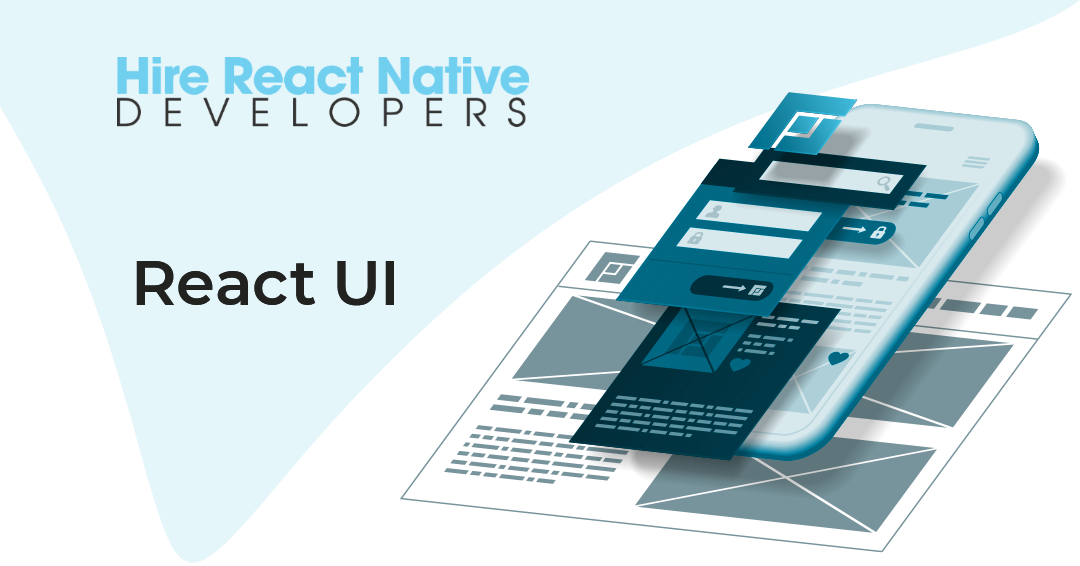 As react is known for its great developer experience, debugging has been a pain point for react, native developers. One of the major benefits of react native is its ability to load code changes quickly.

React Native is the feature of mobile apps and one of the essential aspects of our life. Because in today’s tech trendy world we spend most of our time on multiple tech-device through social media specifically. In short, the growing interest in mobile apps will increase the demand for react native as well and decide the future of mobile app development.

Earlier React Native core team started a project that aims to remove all non-essential UI components such as Web View and native modules such as push notifications, however both these features are under the react-native community.

But now after removing all these components and modules the core team is free to move faster by making the react-native core lighter and more manageable.

One of the major benefits of react native is its community support. On Stack Overflow, you can see more than 53K questions related to React Native.

The React Native core team has divided this whole revamp in three phases: