Xiaomi India officially confirmed that the Xiaomi Mi 11 Lite would be launched on June 22. It's promoted as the "slimmest and lightest smartphone of 2021," according to the company. The smartphone will now be available for purchase on Flipkart, it has been confirmed. 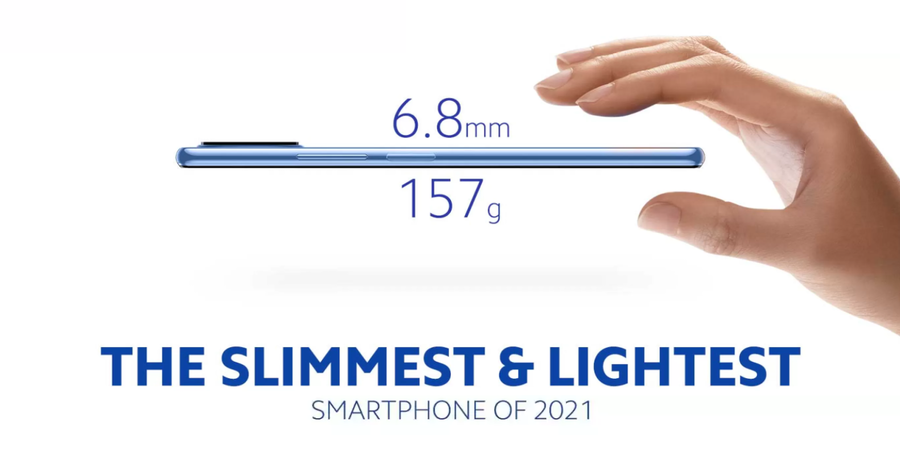 While the smartphone is available in both 4G and 5G models in other regions, it looks that India will only get the 4G variant. In India, the device could cost less than Rs 25,000 (about $342).

Specifications of the Xiaomi Mi 11 Lite

The Xiaomi Mi 11 Lite comes equipped with a 6.55-inch AMOLED display with an FHD+ resolution and a refresh rate of 90Hz. LPDDR4x RAM and UFS 2.2 storage are provided by the Snapdragon 732G SOC. It has a 4,520mAh battery and 33W fast charging.

It sports a 20-megapixel front camera and a triple camera arrangement with 64-megapixel (main), 8-megapixel (ultrawide), and 5-megapixel (macro) on the back. A side-facing fingerprint sensor and the MIUI 12.5-based Android 11 OS are among the other features.

Xiaomi - This Is EMBARRASSING!