Joey Bada$$ is officially set to release 2000, his first full-length effort in five years, this June. 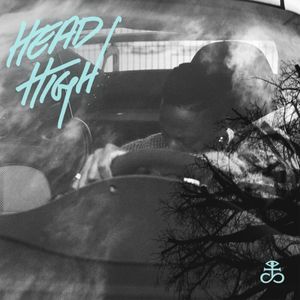 The rapper/actor took to social media to announce the exciting news alongside an accompanying trailer. “Back on the set like I never left… #2000 #newalbum #june17th,” he wrote in the caption. Bada$$ also revealed in an XXL interview that fans can expect production from big names, “As far as producers go, I got my boys on there: Statik Selektah, Kirk Knight. I got a Cardo joint on there. I got a Mike WiLL [Made-It] joint on there. I’m supposed to be getting in with DJ Premier this week ’cause I told him I can’t complete this album if we don’t link up.”

2000 will mark his first album since 2017’s All-Amerikkkan Badass and serve as the followup to 1999, his debut mixtape which dropped almost to the day in 2012.

In addition, fans can catch Bada$$ on tour this summer as he kicks off his 1999-2000 tour in July. He’ll be stopping by areas such as Boston, Toronto, Atlanta, Chicago and San Francisco before closing out the engagement in Los Angeles at the end of July.