Film Review: Minions 2: The Rise of Gruatones for the 'sins' of the previous film

Minions 2: The Rise of Gru atones for the 'sins' of the previous film which did not have a strong story structure and seemed to only exploit the Minions' cuteness. This sequel also proves that Gru is not only the master, but also the life of the yellow mini creature.
This sequel follows the early journey of Gru in the 1970s, a 12-year-old boy who dreams of becoming a supervillain. Minions 2 also tells the story of the beginning of Gru's relationship with the Minions, just following the end of the first film. 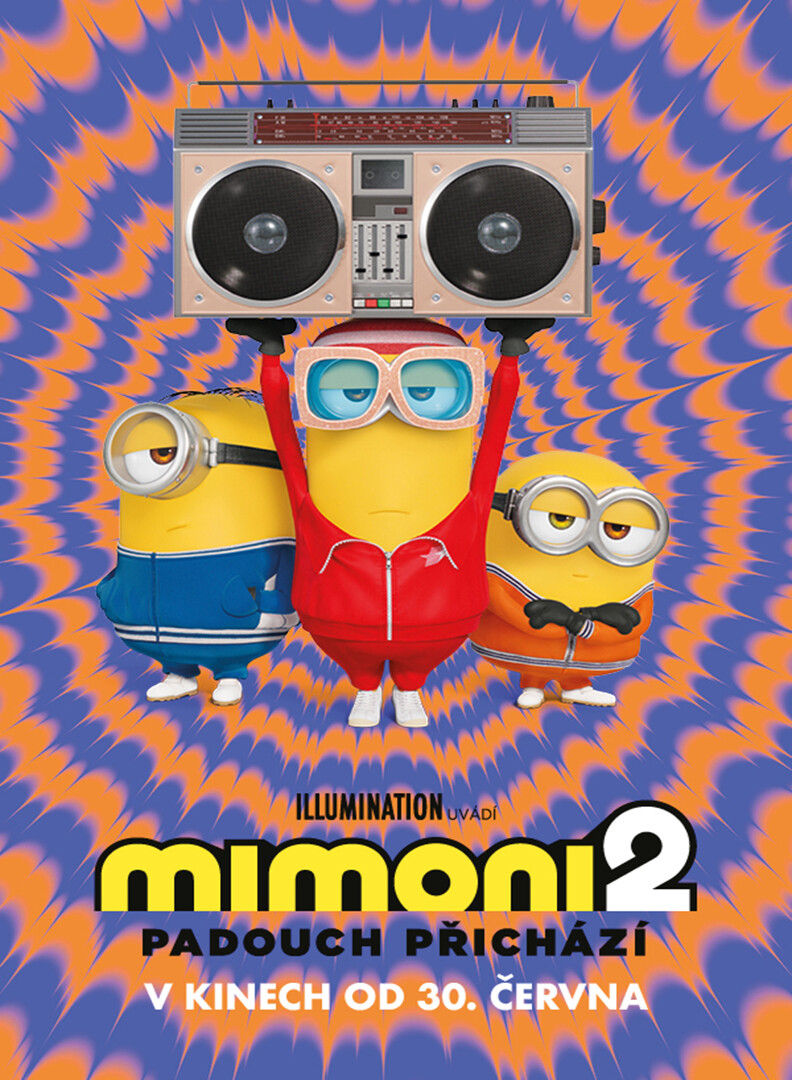 From the aspect of the story, this film has a light premise and is not grandiose. The segmentation of the film that is aimed at all ages also makes Minions 2 not need to write a story that is magnificent or full of plot twists.

It is simply presented with a story that is easy to understand and flows from one part to another so that it can be enjoyed by small children, while still being tolerated by adults.

The light story is reinforced by comedy scenes typical of the Despicable Me franchise. Director Kyle Balda seems to understand how to keep boundaries in presenting the Minions' witty behavior in this film so that it doesn't look forced.

As previously stated, the Minions' funny behavior is brought to life with the return of Gru (Steve Carell) in this film. The combination of Gru and Minions also treats the longing of fans who feel lost while watching Minions (2015).

Not only that, the hilarious action of the Minions was even more lively with the presence of Otto who joined the trio of Stuart Kevin and Bob. Otto managed to steal the show with his chatty and adorable persona.

As a prequel project, Minions 2: The Rise of Gru also features many easter eggs from Despicable Me. This is also a moment of deep nostalgia for viewers of Despicable Me films.

A number of references to the 1970s era are also featured in this film. Starting from the setting of the place, the clothing of the villain group Vicious 6, to references such as the scene of Gru watching Jaws (1975) with the Minions.

A series of positive points is more complete with a good choice of music. Watching Minions 2: The Rise of Gru is really a fun experience thanks to the proper musical support in various scenes.

However, this film still struggles to balance all aspects of the film. One of them is in the story of Vicious 6, a group of villains who threaten Gru's safety.

Although the villain group is introduced in an easy-to-understand way, the fate of Vicious 6 in the middle of the story does not get a significant portion. They seemed to only appear in one or two scenes to threaten Gru's life.

In fact, Vicious 6 has great potential to be explored. Mainly because that villain group had a solid member profile that little Gru coveted. The studio doesn't seem brave enough to take this gambling step, so they choose to play it safe by focusing on the Gru and Minions characters alone.

On the other hand, Illumination's Despicable Me franchise is also faced with new challenges after this film. After releasing five films, the studio is now obliged to rack their brains to present a fresh story.

Lots of Indonesian Vocabulary in Minions 2: The Rise of Gru

Comedy concoctions by relying on Minions are still effective enough to invite laughter from the audience. However, fans are very likely to feel bored if it is used as their only weapon.

Exploring the Minions characters will be Illumination's new homework if the studio is to sustain the franchise.

Even so, in the end Minions 2: The Rise of Gru still showed its spurs. He is still successful as an entertaining spectacle as well as the right choice for people who just want to lighten the load of the mind.

Minions 2: Refreshing sequel with a colorful gallery of characters

Make Way for the Minions

The Most Famous Marvel Movies And Have The Most Viewers