What is an offshore zone and offshore countries?

When deciding to open their own business, entrepreneurs take into account a number of factors: the company registration procedure, accounting requirements, specifics of taxation, control by the regulatory authorities, and so on. Having studied all the requirements of national legislation, many come to the conclusion that it is more profitable to establish a company in an offshore zone. It is a state or its part, where special conditions of registration and taxation for non-residents are valid. Let's understand what an offshore zone means, and how the companies opened here work. In particular, hiring offshore web developers to work for a company somewhere in the states has been very popular recently.

For the first time the world met the offshore zones in a broad interpretation in the middle of the XX century. It was then when a US company got rid of the excessive tax burden by registering its operations in another country. However, the concept itself has deeper roots. Even the ancient Greeks understood that they could get rid of dues if they carried goods not directly but bypassing Athens. Hence the name - "offshore" can be translated as "far from the shore". This definition was relevant in ancient times and retains the same meaning until now: most offshore zones are secluded islands. By creating favorable conditions for the registration and operation of foreign companies, they attract funds to the budget and provide the population with additional jobs.

The main purpose of jurisdictions is to create the most favorable conditions for foreign companies to do business. Hence the specific features of the zones. First of all, these are the territories isolated exclusively by law. The geographic and regulatory boundaries often do not coincide, since the country as a whole may not represent an offshore zone but allocate only part of its territory for it. Second, there is a lack of unification. 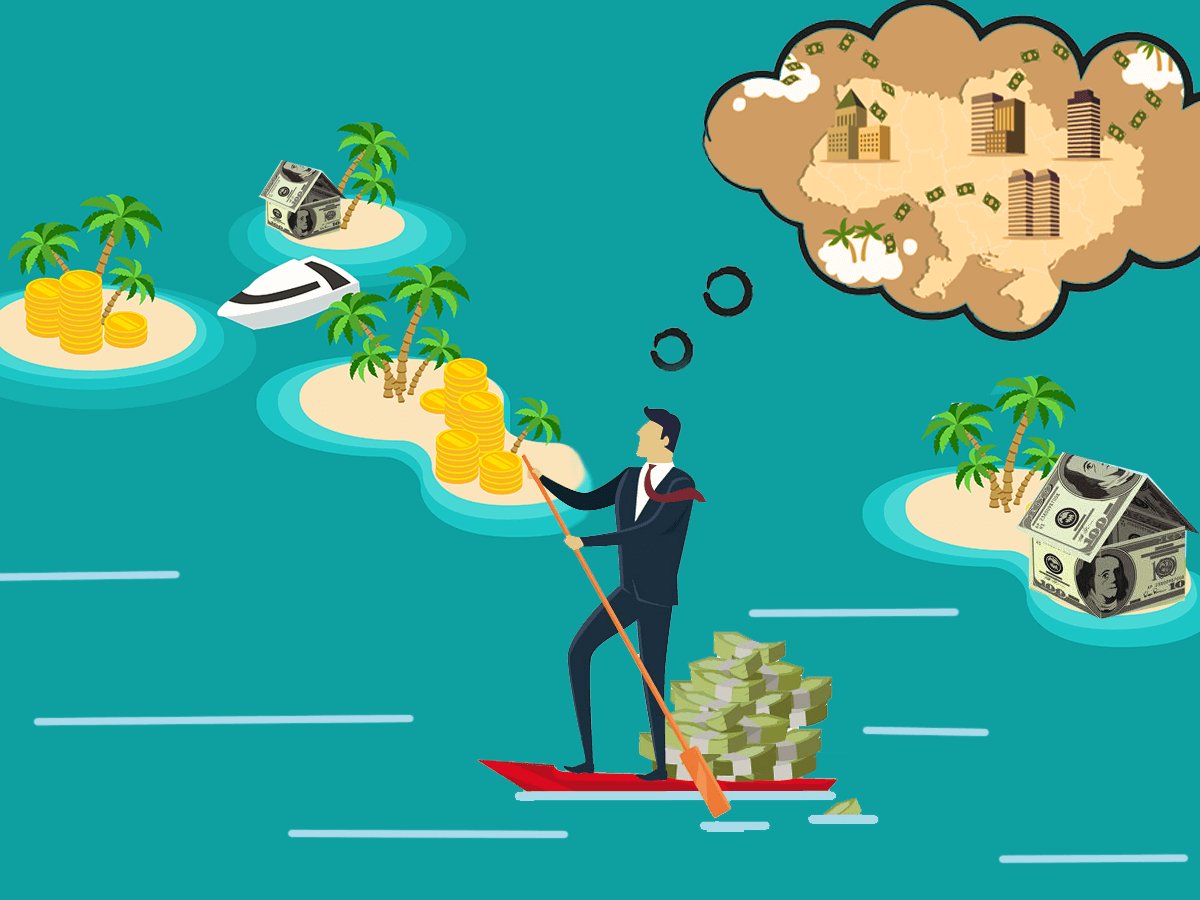 There are no unified standards, instead there are many classifications. Each country regulates the requirements, rules and norms at the legislative level. Classical zones are often characterized by a ban on resident activities within the country of business registration. This protects the domestic producer. Among the peculiarities of jurisdictions one should also mention absence of currency control and the need to keep records, confidentiality of information.

Goals of working in offshore zones

Clients who apply to Prinancial to open a company in a favorable jurisdiction have different goals. Among the most common are:

It is reasonable to use offshore zones for conducting business when owning:

Among the advantages is the simplicity of registration. It is difficult enough to open a business. Sometimes the procedure can take a long time, and the entrepreneur will have to deal with a lot of bureaucratic moments. In offshore zones everything happens quickly (sometimes counting in days and even hours), and if we entrust the registration to "Prifinans", it is even easier. Our employees have enough experience and knowledge to provide advice and accompany the process of creating a business in any zone.

Commissions, mandatory fees, account maintenance and other costs in the country of registration, as a rule, are also lower. To these advantages we can add loyal legislation, economic and political stability of the country of capital location.

In case you have found a mistake in the text, please send a message to the author by selecting the mistake and pressing Ctrl-Enter.
Read also: r8Dio - Undskyld vi roder listen online, We're Not Over Six Feet Under listen online, Gen X
3

What Are the Most Frequently Used Web Development Services? | TheCustomWebsites

What are the Top 10 Python Frameworks for Web Development in 2022?