Google can shut down Australian search before paying for links 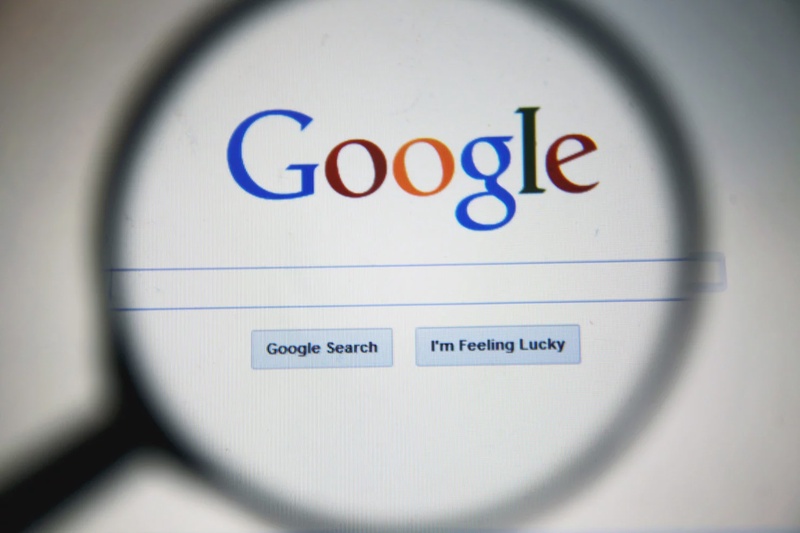 Free access to information is one of the hallmarks of the modern web. I mean, how many times have you fallen down a Wikipedia hole at two in the morning only to wake up the next morning tired out of your mind, but smarter?

This concept, ironically, is a huge part of how Google became so rich. By making it super easy to search all the web's free information and selling ads on the search results, Larry Page made enough to buy himself a yacht.

But even though this has been awesome for average web users, many of the traditional news organizations whose links turn up in Google search results have soured on this arrangement lately. Google does drive traffic to these sites, which run their own ads to monetize articles, but the ad revenue for news outlets hasn't been all that impressive, which is a big part of the reason it's become more and more common for news sites to operate behind paywalls instead of giving away their content for nothing.

Of course, paywalls actually decrease a news outlet's readership, so some of them are looking for a solution that would help them monetize their work while keeping their content free, at least for users. They want Google and other large services to pay for the privilege of linking to their articles. Such payments are popularly referred to as link taxes and have been the source of controversy in both France and more recently Australia. Unsurprisingly, given that Google doesn't have any obligation under traditional copyright laws to pay news providers to link to their articles, their response has been more or less, "Nah, why don't you stick your demands where the RGB don't shine?"

Unfortunately for Google, however, traditional copyright laws aren't the only things they have to worry about. The European Union's 2019 Copyright Directive attempted to help news organizations by giving them extra rights with respect to how their content is used online. Then, when France moved to implement the new regulations, Google decided to remove snippets of news articles but leave the headlines, thinking this would get them out of paying. Google's wise to the game. But wait, then the French government clapped back, saying that Google couldn't just unilaterally decide not to show snippets. Their rationale was that Google had so much market power that if they just refused to show snippets it would completely undermine the law and hurt news sites. In other words, France viewed Google's tactics as anticompetitive.

Google later reached an agreement in France where they would pay news sites in order to use the articles as part of News Showcase, which features more content than just a headline and a link. More recently, Australia has proposed another law aimed at helping its own domestic media which would force Google to pay for links to Australian news websites, and the legal situation wouldn't allow Google to simply remove those links instead of coughing up the money. Furthermore, the proposed law would also force Google to tell Australian news websites about any changes it makes to its algorithm.

You see, many aspects of Google's search algorithm are highly protected trade secrets, so it's no wonder Google is trying to fight this tooth and nail, even going so far as to threaten to pull out of the Australian search engine market completely if the law passes.

For now though, the Australian government seems undeterred, highlighting the possibility they've been galvanized by what happened in France, one of E.U.'s largest countries. Google, however, notes that the French deal didn't require them to pay for hyperlinks while the Australian bill does, making it more of a burden than a joey that refuses to leave the pouch.

Of course, it isn't just Google's shareholders that are worried about laws such as these. Many advocates for a free and open internet are concerned that link taxes could threaten how the web fundamentally operates, and are raising concerns that a change in law like this could result in local news reporters knocking on elementary school doors demanding payment for little Johnny's show-and-tell about the cheese festival article he cut out and shared with the class.

How Long Does SEO Take to Work For a New Website?