How does the MOSFET Work?

A MOSFET transistor is a type of power switch that can control the amount of current flowing in an electric circuit. It has two terminals called gate and drain, with a third terminal called source. The gate terminal is connected to a voltage source while the drain and source terminals are connected to different circuits or sources. It has many uses in electronics, such as switching high-power currents on and off, controlling the flow of electricity for motors, or regulating the voltage output from solar cells. 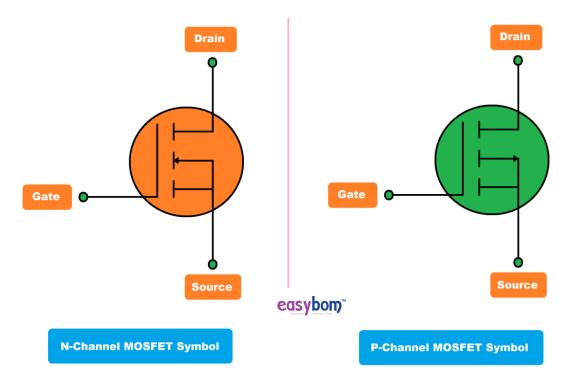 In short, it is a voltage-controlled IC because of the oxide layer. The conductivity between source and drain is determined by the voltage at Gate Terminal. The conduction path from Source(S), to Drain(D), is known as a channel. Its width is controlled in it by the Gate(G). 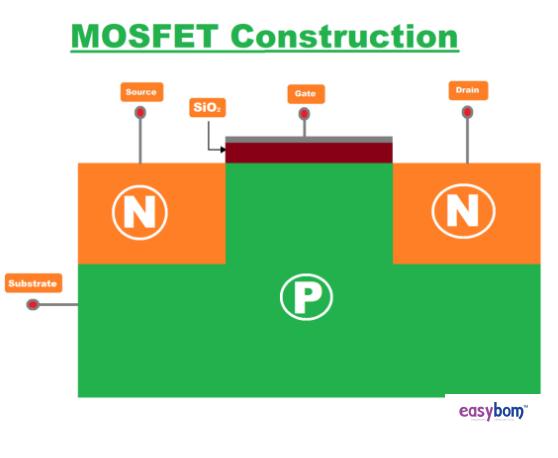 In N-Channel MOSFET a single layer of P-layers is found between two N-layers. Current flows due to negatively charged electrons.

In the P-Channel MOSFET, a single N-layer exists between two P-layers. Current flows are caused by positively charged holes.

For more relevant information is here:

How does the MOSFET Work?

How do N-channel MOSFETs Work?

An Introduction of the TDA7388 Audio Amplifier

What is a Firewall and how does it work?

What Is Snapchat and How Does It Work?

How does PoE lighting work?

What is Blockchain Technology? How does it work?

How Does The Monero (XMR) Cryptocurrency Work?