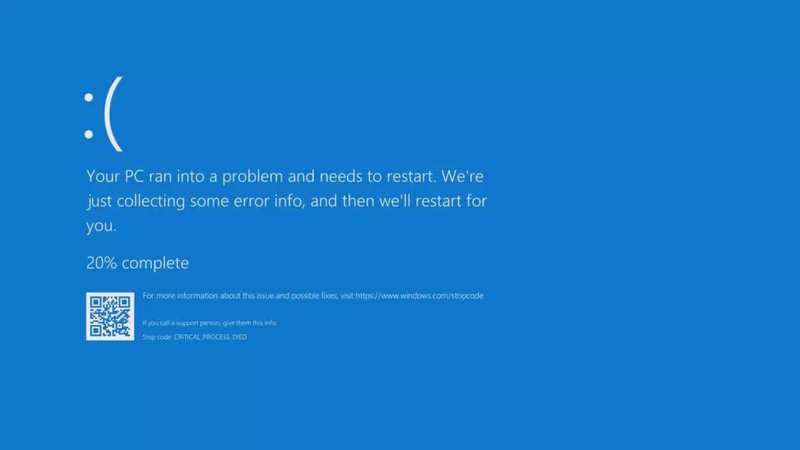 Microsoft's updates have caused a variety of problems for users in recent times, and now it turns out that June's patch Tuesday updates are causing machines to crash.

This is due to an error in the Local Security Authority Subsystem Service process, which is enforcing the system's security policies.

The Local Security Authority Subsystem Service (LSASS) file (lsass.exe) might fail on some devices with the error message, 'A critical system process, C:\WINDOWS\system32\lsass.exe, failed with status code c0000008. The machine must now be restarted', Microsoft writes on its support page, stressing that it is working to resolve the issue in an upcoming update.

Most recently this month, an update to Outlook has caused problems for Microsoft users, as on June 1, Microsoft chose to withhold a Windows 10 update to a variety of devices due to errors.

How to fix these common Windows errors