Wearable devices: Transforming from Consumer-Grade to Professional Medical Use

According to data released by market research firm IDC, the global wearable device market shipped 114.2 million units in the second quarter of 2021. At the same time, IDC predicts that global shipments of wearable devices will grow from 450 million in 2020 to nearly 800m in 2025.

Among them, smartwatches and earwear devices / smart headphones account for nearly 80% of the total shipments of wearable devices. With the increasing enrichment of its application functions, in addition to realizing the basic functions such as payment, call / Wechat Synchronize, health monitoring has gradually become a new development direction of smartwatch and smart headphones. 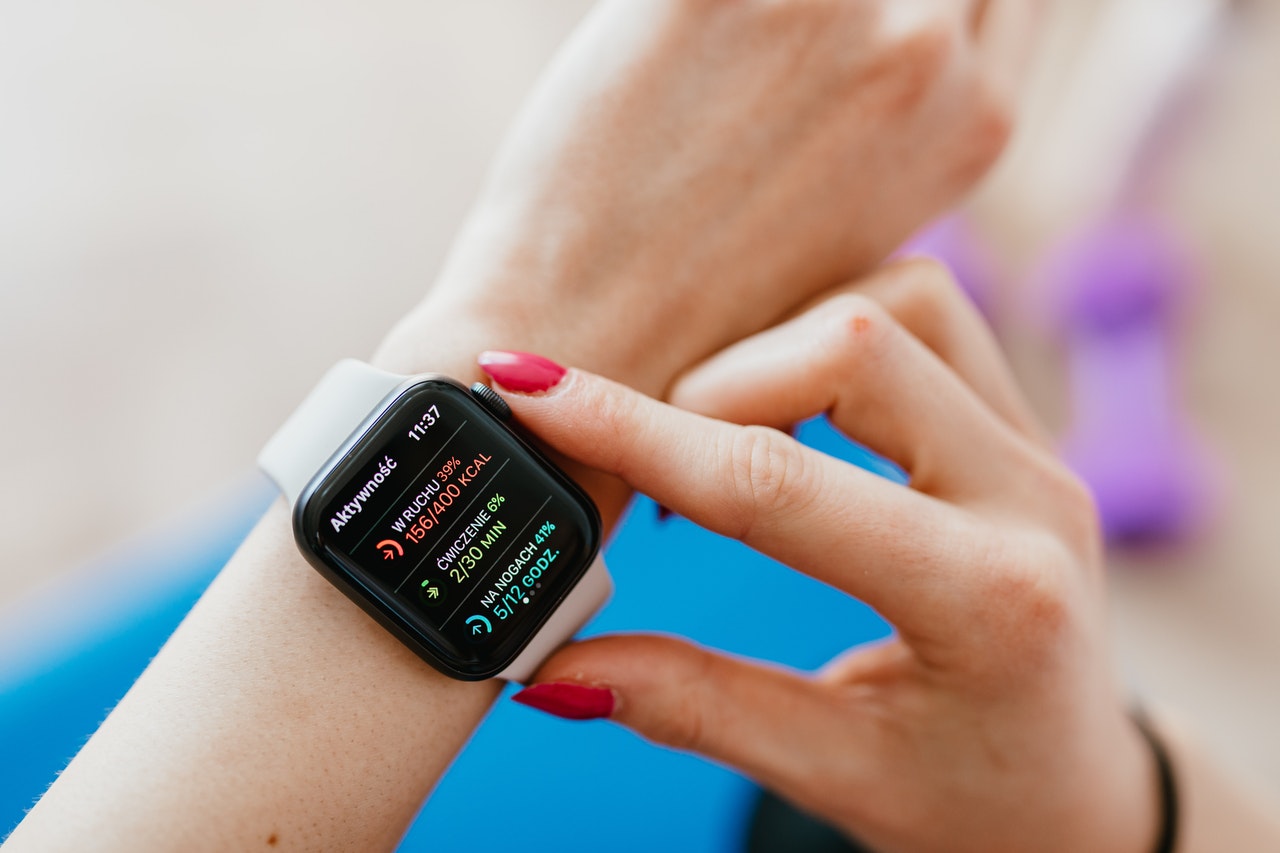 The core of wearable devices is miniaturization and integration, which is an important reason why smartwatches with multiple functions and strong life attributes can be popularized rapidly. Second, compared with more professional and accurate portable medical devices, the appearance of smartwatches is undoubtedly more suitable for daily long-term wear.

Whether data can be obtained non-invasively through wearable devices is the key. For example, such as blood sugar and blood lipids, current sensors are difficult to detect in non-invasive cases, which means that wearability cannot be achieved. Manufacturers such as Apple and Huawei are expected to embed non-invasive physiological signal detection in the next generation of wearable devices to monitor blood pressure and blood sugar, which are critical to the risk of cardiovascular disease.

Since Apple launched its first-generation Apple Watch in 2014, it has changed public perception and brought things that used to require professional medical equipment to consumer electronics. Now the wearable device market is divided into two parts: commercial consumption level and professional medical level, but it is still in the early stage of development, and the major manufacturers are mainly in the consumer level, staying in the stage of selling hardware. The prospect of medical equipment from professional level to consumer level is undoubtedly reverie, but it is not easy to achieve all this.

To realize the large-scale commercial use of wearable professional medical-grade equipment, we need to break through two barriers first-- the hardware has the equipment that can detect data, and the software side can interpret medical-grade data.

In addition to Apple and Huawei, companies including Garmin, Google, Sony, Xiaomi, Samsung Electronics, and Huawei Technologies are competing fiercely in the area of wearable health to give users personalized health advice. However, in terms of protecting user privacy, the big data era has changed biomedical research and health care practice and data privacy protection is also facing challenges.

Wearable Device is the Key Node of IoT Closed Loop

Wearable devices are more likely to become extension products of mobile phones in the future, with richer functions such as voice calls, health monitoring, intelligent payment, scientific movement, and so on; secondly, wearable devices will become a better data portal. will provide more data and value for terminal manufacturers.

With the arrival of the era of the Internet of everything, wearable devices have become the key nodes of smart device interconnection. Future application scenarios will be expanded, interact with each other, and form a variety of industrial ecology. For smartphone manufacturers marching into IoT, it is more important to do closed-loop, to achieve the linkage between various intelligent terminals, to improve user stickiness.

7 Impressive IoT Use Cases in Healthcare

10 Tchnological Innovations That Will Impact Hybrid Reality In 2022

Technologies That Are Impacting The Emergency Management Industry

How is Artificial Intelligence Impacting Healthcare?