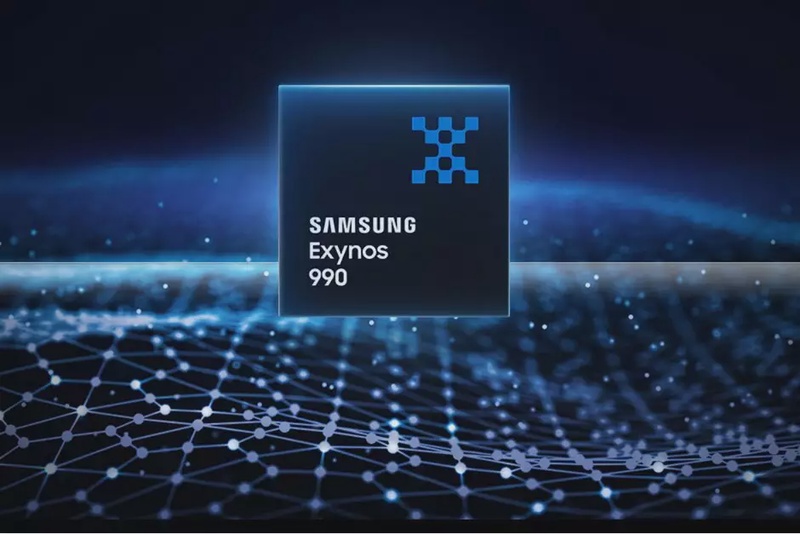 Galaxy S20 started exhibiting significant parity issues between two of its versions, the Exynos and Snapdragon. Samsung has managed to keep the fact that their in-house Exynos SoCs have been inferior to their Snapdragon counterparts relatively hidden. But the Exynos 990 might be the final straw that broke the camel’s back.

Exynos which not only had lower performance numbers compared to the Snapdragon 865 but thermal throttles like it’s no one’s business. This has basically boiled down to the Exynos chip losing up to 20% performance compared to the SD 865 Which is the kind of difference one expects from a mid-ranger and a flagship.

Samsung, of course, knew about this and that's the reason back in June last year, Samsung and AMD announced a strategic partnership to bring AMD’s “Next Gen” GPU architecture to mobile devices. Qualcomm has been reigning supreme in the mobile space for a while now and especially their Adreno GPUs used in their SoCs. The Mali GPUs have been playing second fiddle to Adreno GPUs for a long time now. And the time to put an end to that seems to have finally arrived if the leaks are anything to go by.

We have our first benchmark leak of the AMD GPU that will end up on the Exynos chips probably for the Galaxy S21 and it shows that this new GPU outperforms the Adreno 650 GPU by a factor of 3. A GFXBench listing shows the AMD GPU surpasses the current Qualcomm Adreno 650 in many of the synthetic benchmark tests.

Additionally, another benchmark of Aztech gives 138.25 and 58 FPS on Normal and High respectively.

This is mind-blowing because the Snapdragon 865 scores 53.65 and 20.38 FPS on Aztec Normal and High respectively. This translates to roughly 3X higher performance by the AMD GPUs compared to Qualcomm's Adreno 650 GPU which is unheard of.

So this monstrous performance from the AMD GPU will put the Exynos processors right on track to take on the Snapdragon 875 next year. Heck with the kind of numbers the AMD GPU is able to achieve we could even say it can comfortably compete with Apple's next-generation A14 SoC or might even beat them in graphics, you never know. We'll see how that is going to turn out next year when the Exynos 1000 will introduce this new AMD GPU.

Also, this is good news for people who are going to get the Snapdragon processors because this will create competition between these two companies, and as you know the competition is really important. Otherwise, what's going to happen is Qualcomm will create a monopoly in Android space and are going to sit on their bts without doing much innovation and most importantly they dictate the prices of these chipsets. Just look at the Snapdragon 865, it's the single most reason why smartphones in 2020 are so damn expensive.

So the point is, if there is a competition between these two SoC's if the Exynos 1000 actually lives up to the hype then more OEMs are going to start considering using the Exynos chips which in turn will drive the innovation and most importantly will create a price war between Qualcomm and Samsung to attract more smartphone companies to use their chipsets and as a result, the cost of the chipset will go down and that's great news for us the consumers. So I hope the AMD GPU gives a tough competition to Adreno and becomes a threat to Qualcomm's monopoly. Let me know what do you think about this down in the comments.